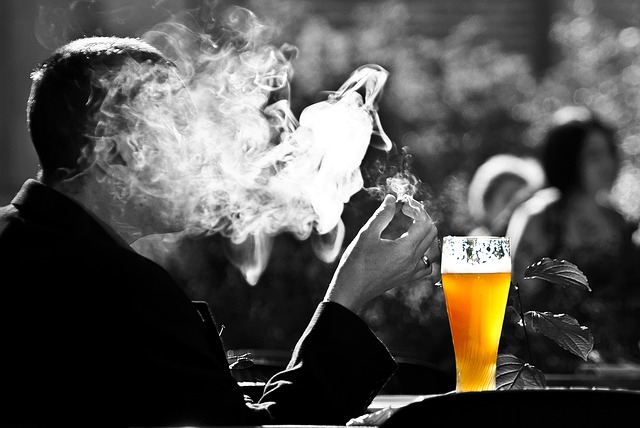 1.I used to smoke a cigar once a month but I stopped two years ago.

2.We used to travel a lot but now we don’t have time.

3.My colleague used to drive to work but now she takes the bus.

4.There used to be a movie theater down the street but now there is a mall in its place.

5.She used to have really long hair but she cut it all off for the fashion show.

6.He used to eat pizza every Friday until he decided to lose weight and get in shape.

7.They used to file all of the paperwork in the office but now everything is online.

8.I used to read before bed every night but now I am too tired after work.

9.My sister used to spend a lot of money on clothes but now she can’t afford to shop like before.

10.I used to be superstitious until I realized that I had no control over certain things.