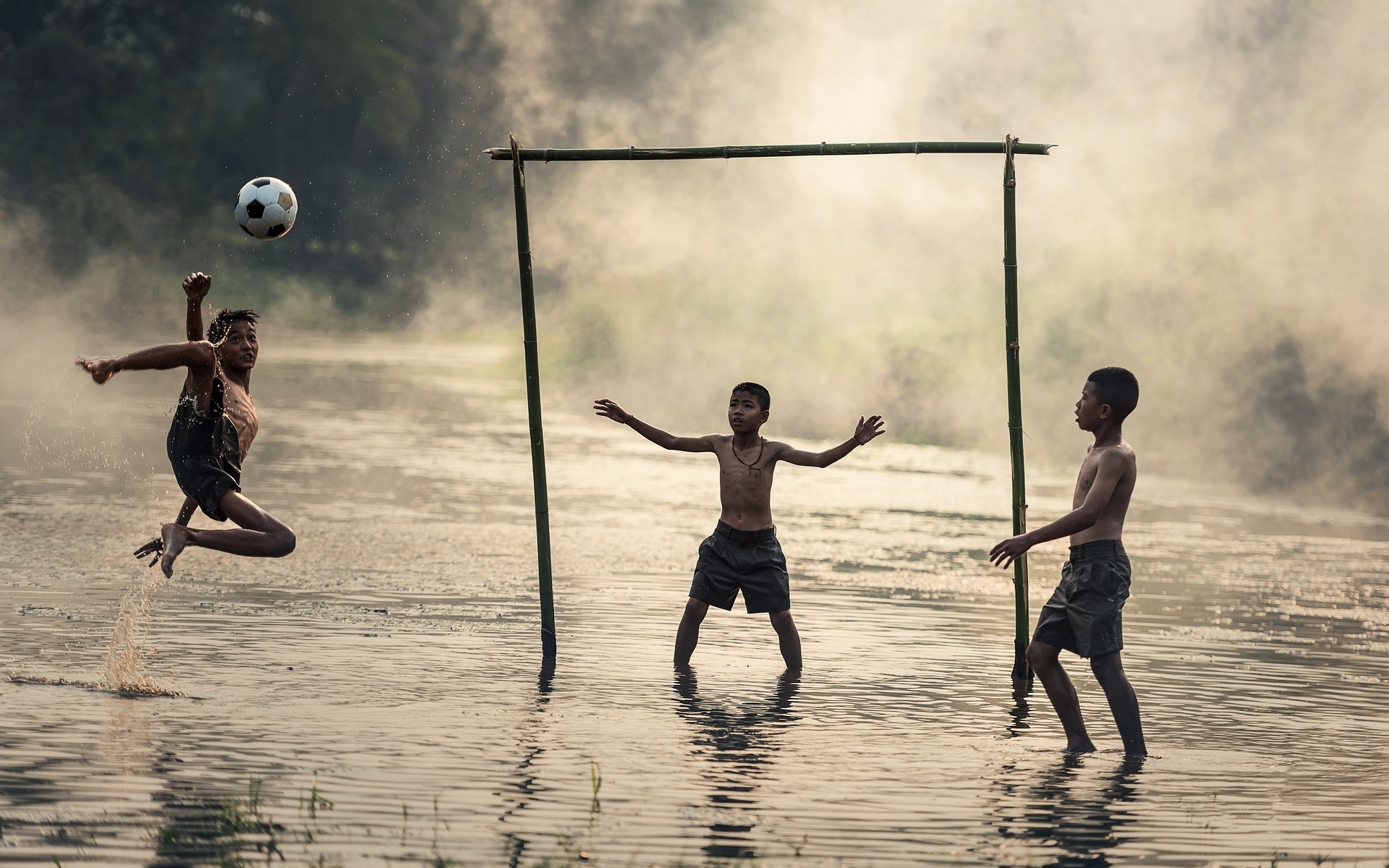 Please leave me a review here! 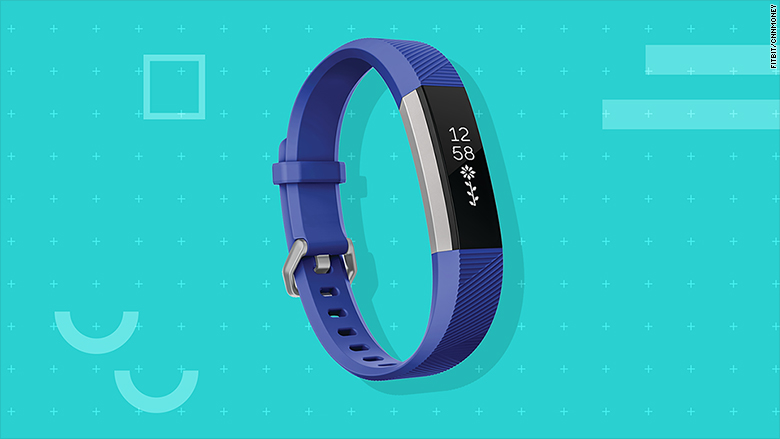 Fitbit’s latest trackers intend to lure more casual fitness fans, and even kids. The company announced two new products on Tuesday: Fitbit Versa, a smartwatch that is strikingly similar to the Apple Watch, and its first fitness tracker for kids, Fitbit Ace. Fitbit hopes its focus on health and fitness — and its lower price point — will be key differentiators. Meanwhile, the new Fitbit Ace tracker ($100), designed for kids ages 8 and older, is an interesting move for the company. Rather than playing catch up to category leaders like Apple, Fitbit intends to get ahead of the curve by marketing a tracker specifically toward kids. The Ace, which is nearly identical to its existing Alta tracker, tracks sleep, steps and physical activity. It intends to encourage children to stay active. The battery lasts for up to 5 days.

last – (of a process, activity, or state) continue for a specified period of time.

Question: Do you think that kids really need this?
*Click here to respond to the question above and receive grammar corrections and a response.*