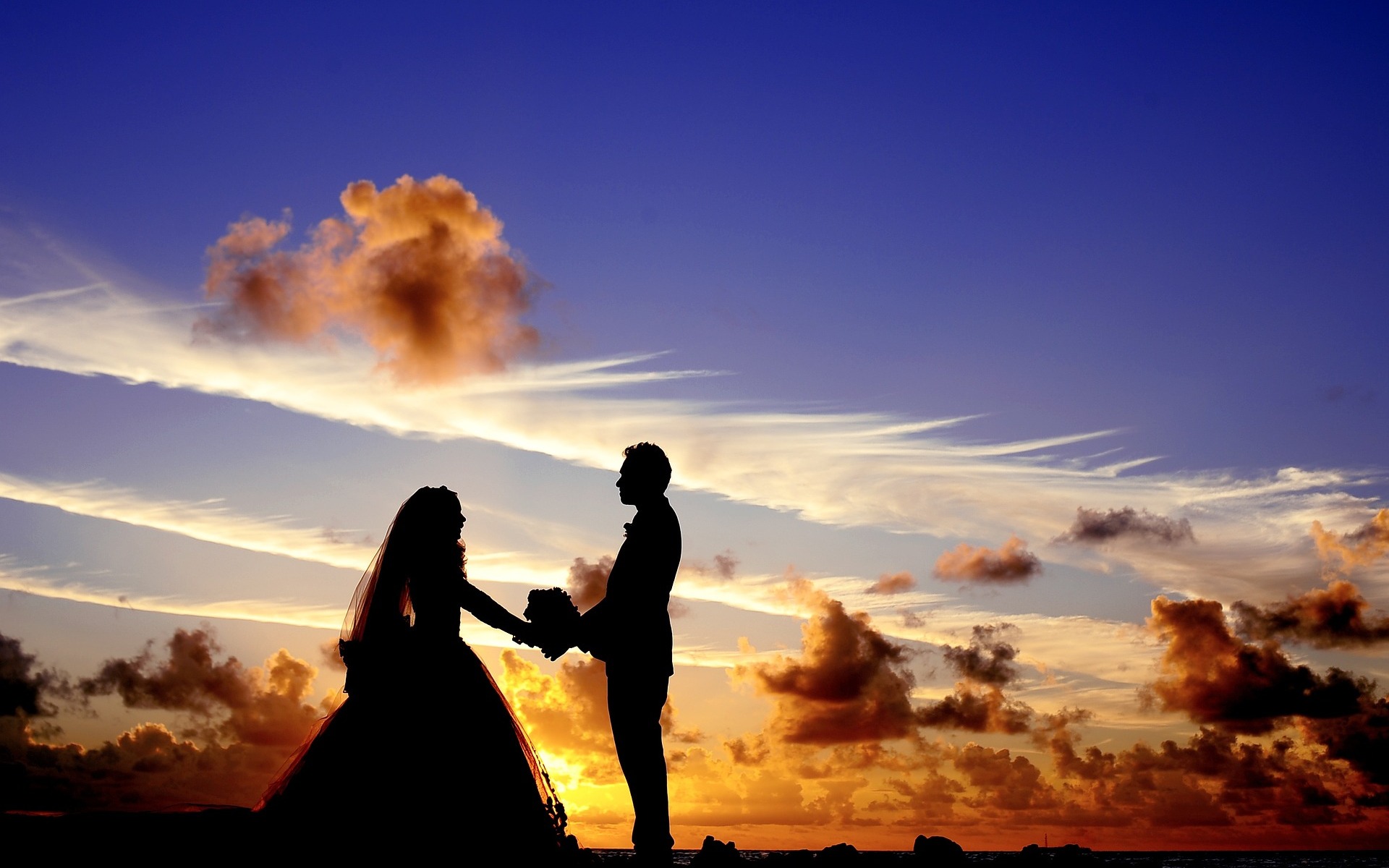 A new survey says sparks are flying on planes more often than you might think — and we’re not talking about cell phones catching fire. According to the HSBC survey, which asked more than 5,000 travelers across the globe about their flight experiences and the onboard connections they’ve made, one in every 50 travelers has met the love of their life on a plane.The survey was conducted in July 2018 and includes responses from travelers across 141 different countries. It also found that 16 percent of travelers had formed a business connection on a flight, while 14 percent made long-lasting friendships with folks they met while flying. This may be slightly less surprising when you consider that 51 percent of respondents said they’ve had a conversation with a stranger during a flight.

sparks are flying – there is a romantic connection