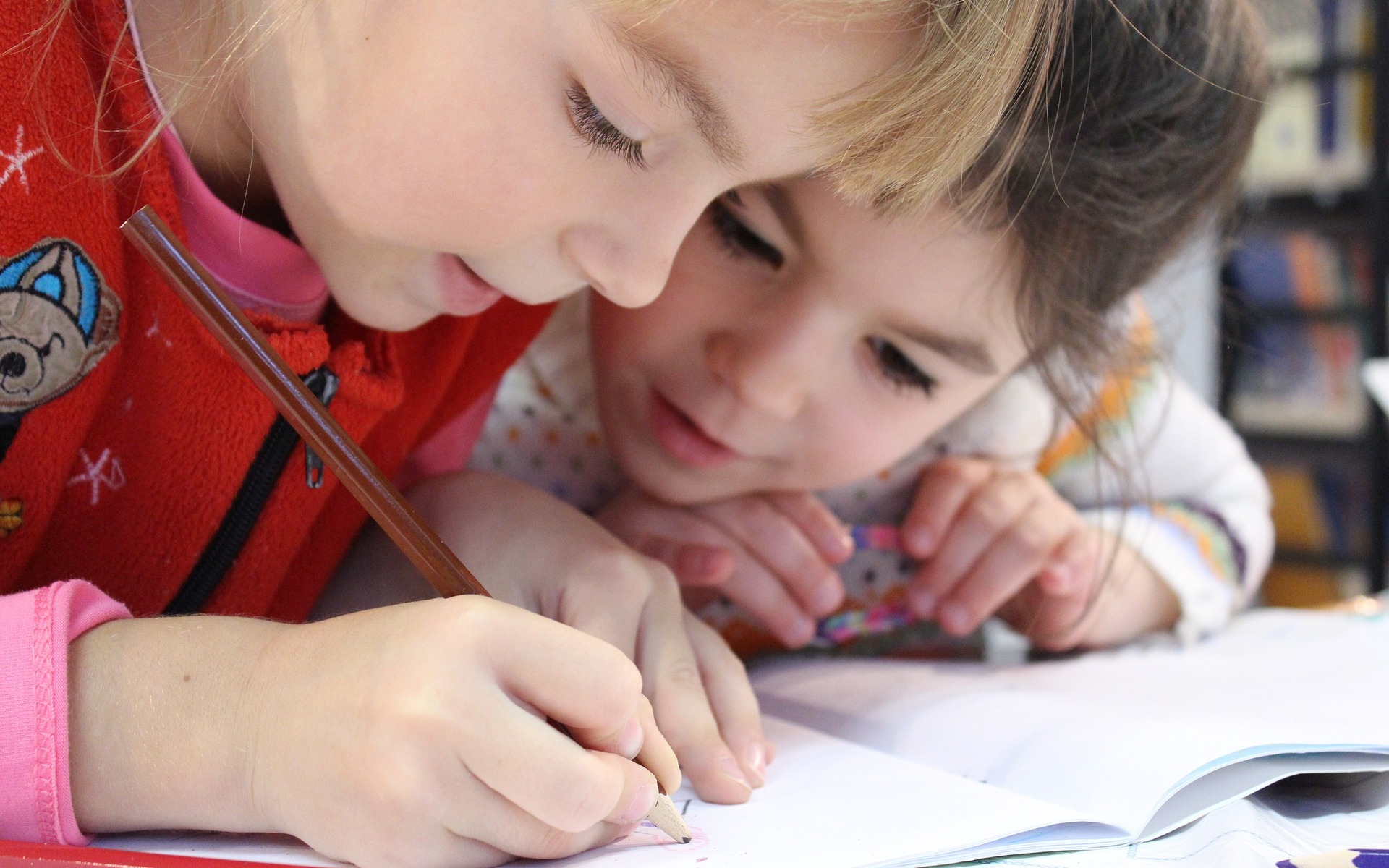 When some 12 million French children head back to school on Monday, many will be affected by Education Minister Jean-Michel Blanquer’s reforms, including smaller classes, a ban on cell phones, a four-day week and new tests. A much-anticipated new law has banned cell phones in primary and secondary schools. But the measure leaves it up to schools to choose how to implement the rule, by requiring that phones be either turned off or kept in a locker. Many middle schools had already implemented similar policies in recent years, but the law will allow school principals to double down on the rules. Students who are 6, 7 and 8 years old in underperforming, or “high-priority”, districts will see their class sizes halved from 25 pupils to 12. Smaller class sizes, a reform that was tested successfully in first-grade classrooms last year, will be extended to 190,000 students this year. The change is part of an effort to combat early school dropouts and absenteeism.