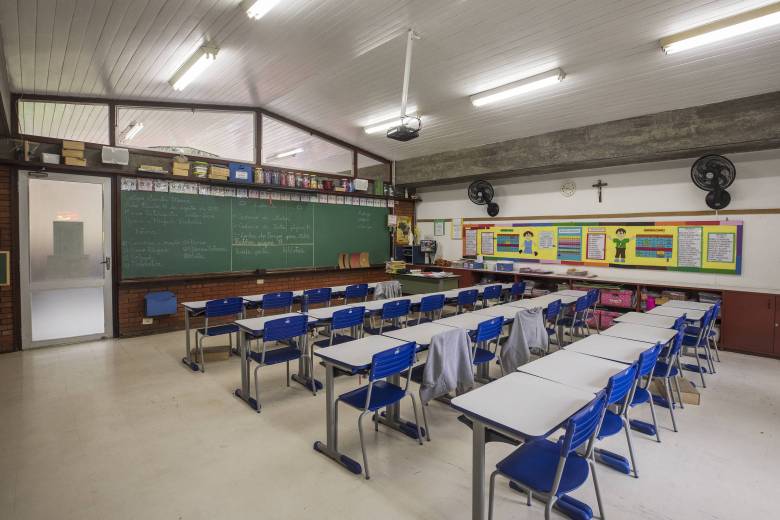 The Brazilian Supreme Court ruled on Wednesday (12th) that homeschooling can’t be considered a lawful means for parents to provide education to their children, because currently there is no law in Brazil regulating the practice. The discussion originated from a lawsuit from a couple that wanted to homeschool their daughter against the town of Canela (RS), where they lived. The family sued the municipal government because it denied their request for the girl, at the time 11 years old, to have classes in her home. Appellate courts ruled against homeschooling, which made the couple to appeal to the Supreme Court in 2015. The court acknowledged that the appeal’s decision would have repercussions all over the country since the decision would set a precedent for other lawsuits in Brazil.