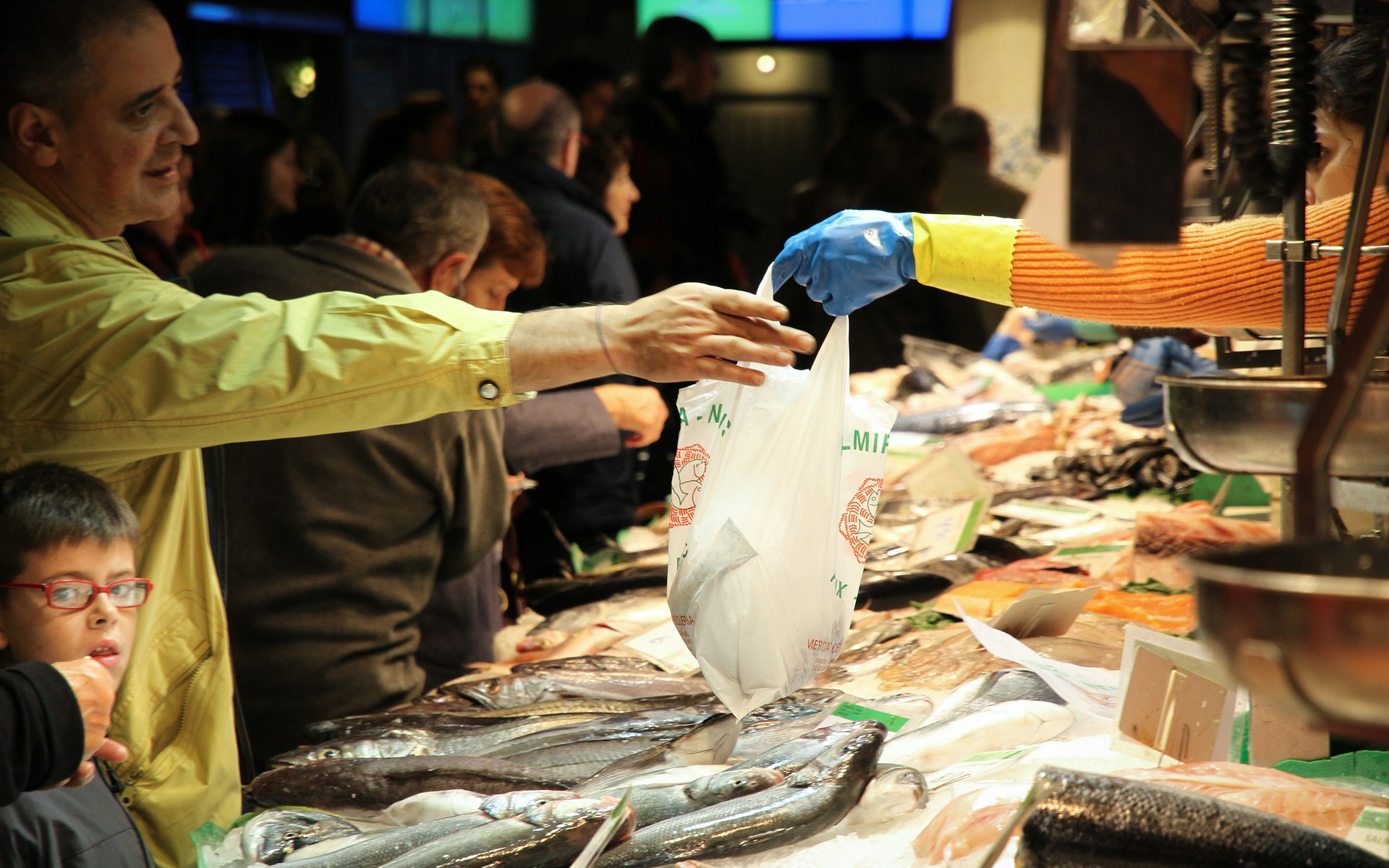 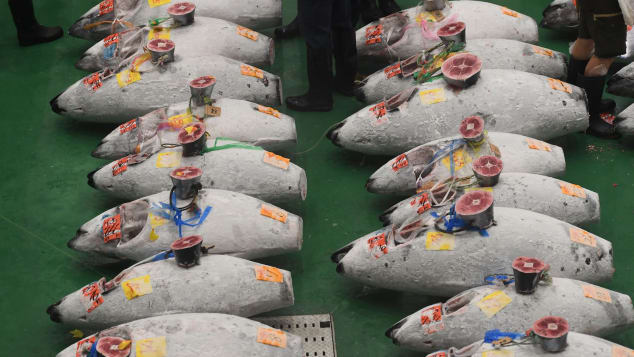 After two years of delays and uncertainty, the Toyosu fish market in Tokyo finally opened its doors on October 11 at the stroke of midnight. Toyosu replaces Tokyo’s famous Tsukiji market, a popular tourist destination that closed on October 6 following 83 years of operations.  The new Toyosu market covers 407,000 square meters — making it 1.8 times larger than Tsukiji, which contained the world’s largest fish and seafood market. The relocation from Tsukiji took just four days, a remarkable feat considering the old market was home to more than 600 seafood and vegetable traders. With the move, Toyosu inherits one of the most lucrative fish trading operations in the world, worth an estimated $3.8 billion a year. Catering to the kitchens of Japan’s capital and beyond, the market trades more than 2,800 tons of fish and vegetables per day, worth about 2 billion yen ($17.8 million). The most expensive fish to hit the block on opening day was a 214-kilogram bluefin tuna from Aomori prefecture, auctioned off for 4.28 million yen ($38,000). “Today’s a fresh start for us,” said Hiromi Amino, CEO of a major Toyosu market wholesaler.

Question: Have you ever been to an auction?