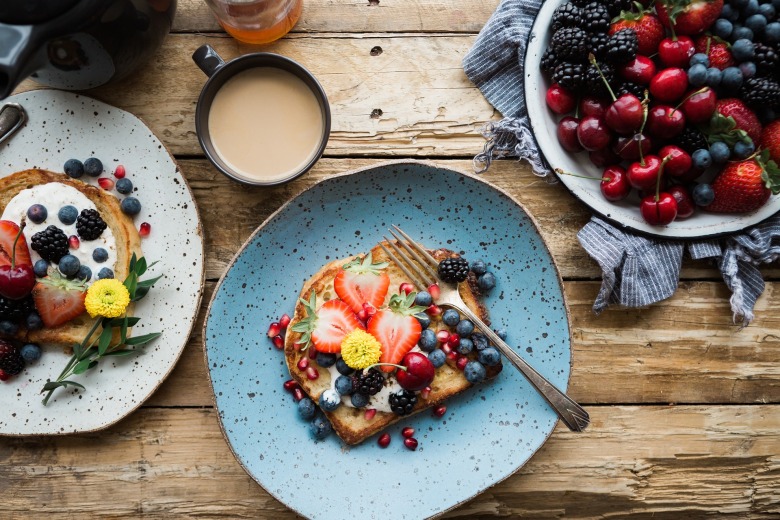 Skipping breakfast disrupts the internal body clock and leads to weight gain. In the study, the team divided 56 rats into two groups and gave the same amount of high-fat feed to both groups for 14 days. Rats eat intermittently when they are awake. One group was given the feed normally and the other group four hours after they woke up. The team regarded the former group of rats as a model for people who have breakfast at 8 a.m. and the other as those who skip breakfast. After 14 days, the latter group of rats gained some 7 to 8 percent more weight on average than normal. Analysis of the rats’ livers found that there was a four-hour delay in their activities in the latter group and the rats had a shorter period of high body temperatures. The result suggests that the rats gained weight as body clock disruptions reduced energy consumption due to less activities, the team said. “The rats showed that skipping breakfast causes weight gains,” Oda said. “The study is applicable to humans.”