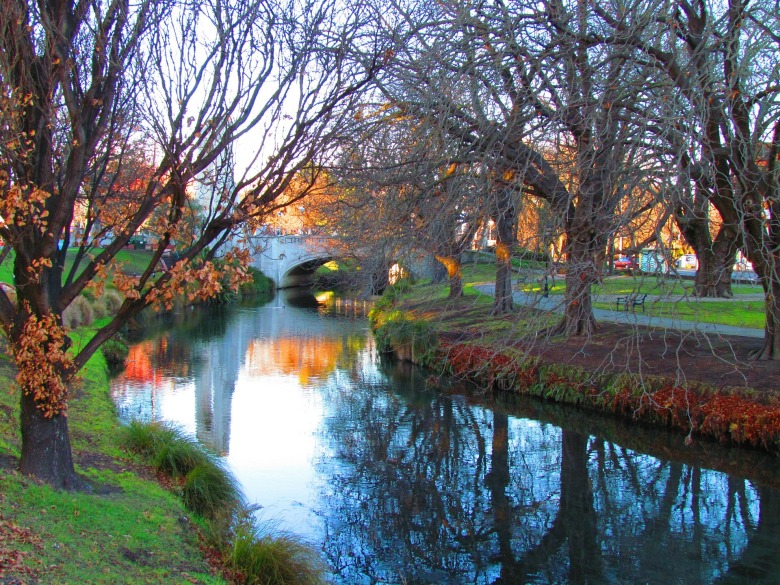 Many people only associate Christchurch with its most tragic event — the 2011 earthquake that leveled much of the city and resulted in 185 deaths. But it isn’t the natural disaster that defines a city — it’s the way they choose to regroup and rebuild. Several years later, Christchurch has been reconstructed to be respectful of locals and to be more thoughtful of the environment, creating a city that feels at once hopeful and dynamic. Vendors who once sold out of a pop-up mall of containers are now moving to brick-and-mortar locations, followed by loyal locals. Colorful street art about hope and resilience has appeared all over the city. Music performances are often held in rotating venues around the city instead of a single opera house or concert hall so more people have a chance to attend. The elegant Canterbury Earthquake National Memorial pays homage to those who were lost, while the Transitional Cathedral — intended to be, by its name, temporary refuge made of cardboard for locals to go following the quake — has become a permanent part of the cityscape.