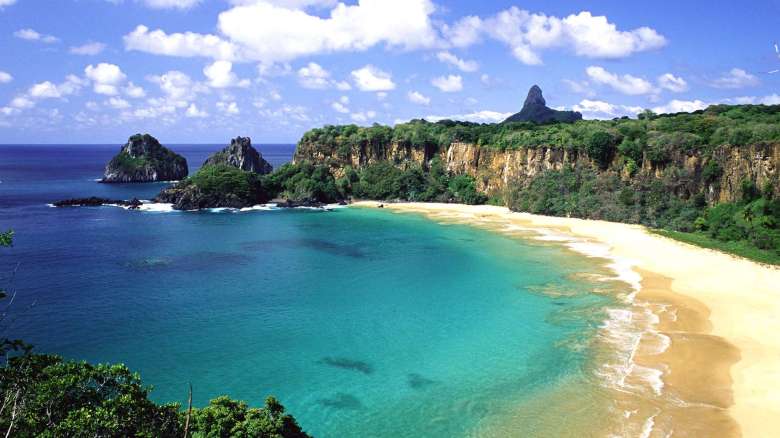 It’s time to shake the sand out of the golden envelope for a fresh set of awards — TripAdvisor has announced its best beaches in the world for 2019. Ranked by traveler reviews and ratings, the list is made up of 25 idyllic spots in the likes of Aruba, Cuba, Turks and Caicos and Spain. But it’s a secluded beach off the coast of Brazil that comes out on top in the TripAdvisor Travelers’ Choice Awards for beaches. The picturesque Baia do Sancho, which also features on CNN’s interactive Best Beaches list, has been crowned the number one beach in the world. Located on the small island of Fernando de Noronha, Baia do Sancho beat off stiff competition from the likes of Varadero Beach in Cuba, which just missed out on the number one spot.