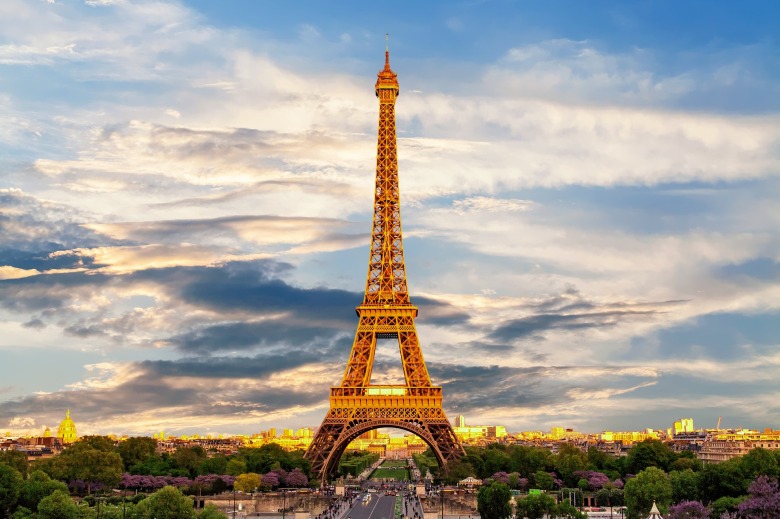 The most expensive cities in the world have been revealed — and the No. 1 spot belongs not to one singly city, but to three destinations. Paris, Singapore and Hong Kong are joint leaders on the Economist Intelligence Unit’s 2019 Worldwide Cost of Living Survey. France’s capital city, which has been one of the top 10 since 2003, moved up this year, while last year’s fourth most expensive city, Hong Kong, jumped up three positions, leading to a tie at the top for the first time. The annual survey, which evaluates the cost of over 150 items in 133 cities around the world, features a top 10 largely dominated by Asian and European cities.

World’s most expensive cities to live in 2019: