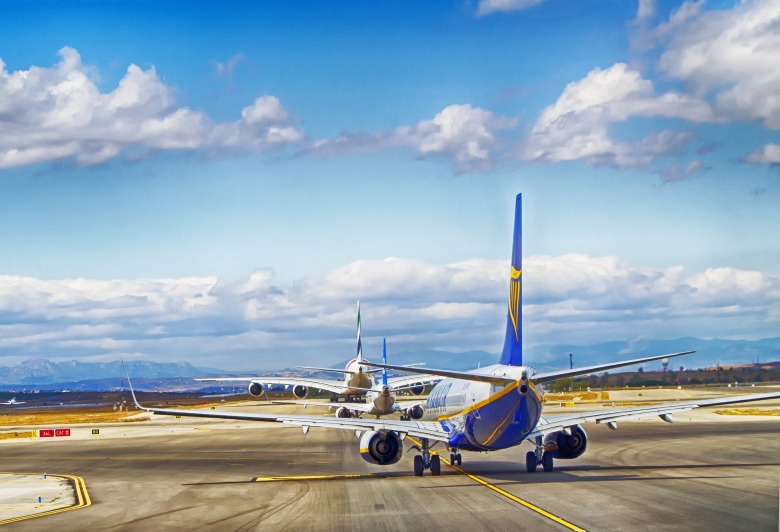 A flying taxi that you can order through an app? This German company plans to make that a reality in the next six years. Munich-based startup Lilium unveiled its five-seater electric air taxi prototype on Thursday. The Lilium Jet, which conducted its first flight earlier this month, is part of an app-based flying taxi service that the company expects will be “fully-operational in various cities around the world by 2025.” The battery-powered jet is capable of traveling 300 kilometers (186 miles) in 60 minutes on a single charge, and will connect cities through a network of landing pads. Commuters will be able to book rides from their nearest landing pad through a smartphone app. Lilium did not reveal how much its service will cost, but claims that it will be “comparable in price” with regular taxis.

Question: Is this the future? Is this an improvement or not?