After you grab coffee, chat with your coworkers, and scan your email, the first hour of your workday has blown by. Here’s the recipe for a more productive morning.

Have breakfast before work 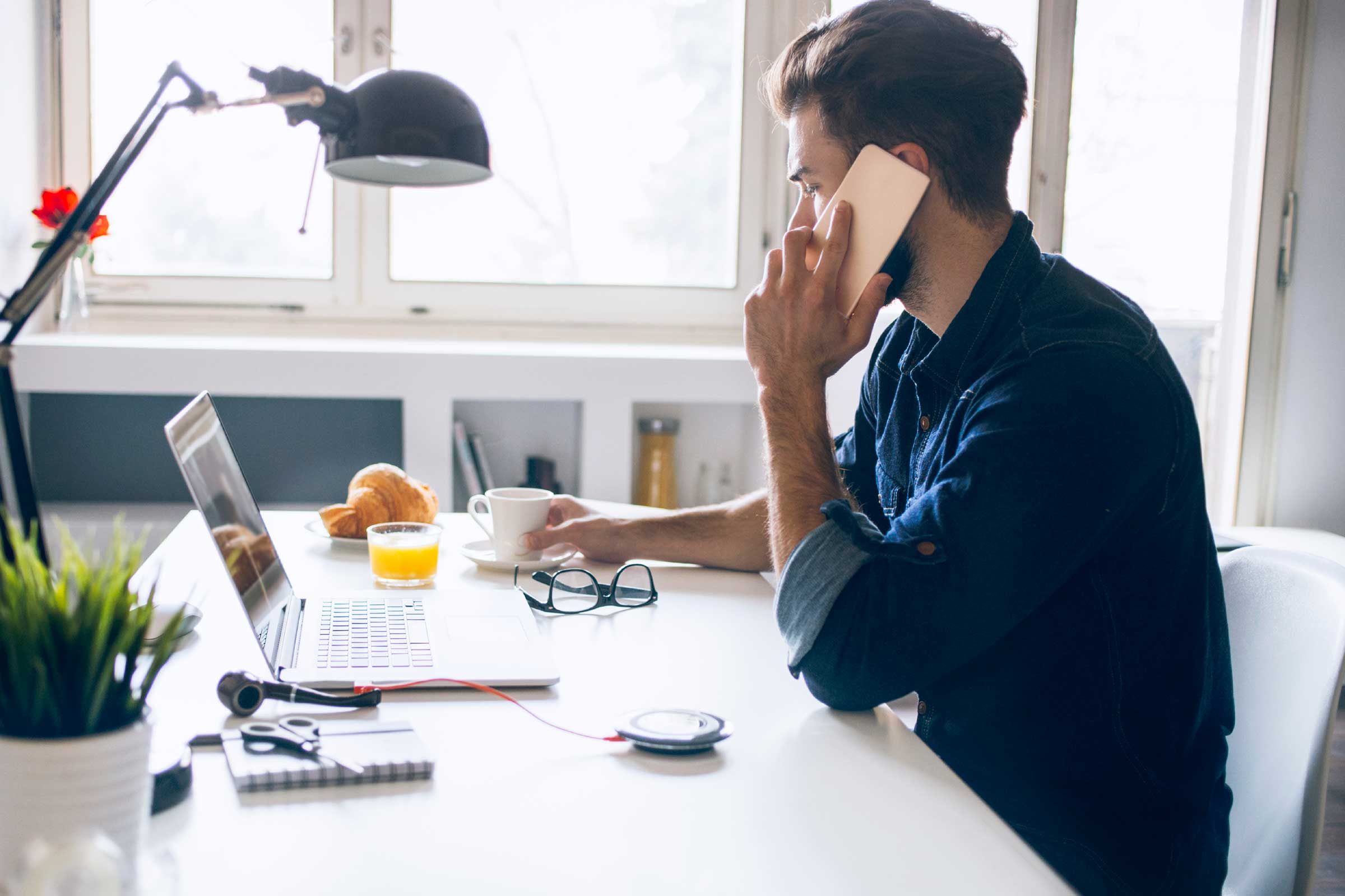 Don’t wait until you get to the office to reach for your morning yogurt. Sitting in front of the computer with food and coffee make you more likely to surf blogs and social media instead of jumping to important tasks, says Laura Stack, productivity speaker and author of Doing the Right Things Right: How the Effective Executive Spends Time. “You can’t really work when you’ve got a spoon in hand and are constantly reaching for something,” she says. “You get this laidback feeling, and it’s not as productive as having both hands on the keyboard.” Don’t miss these 18 tips for a productive, stress-free morning. 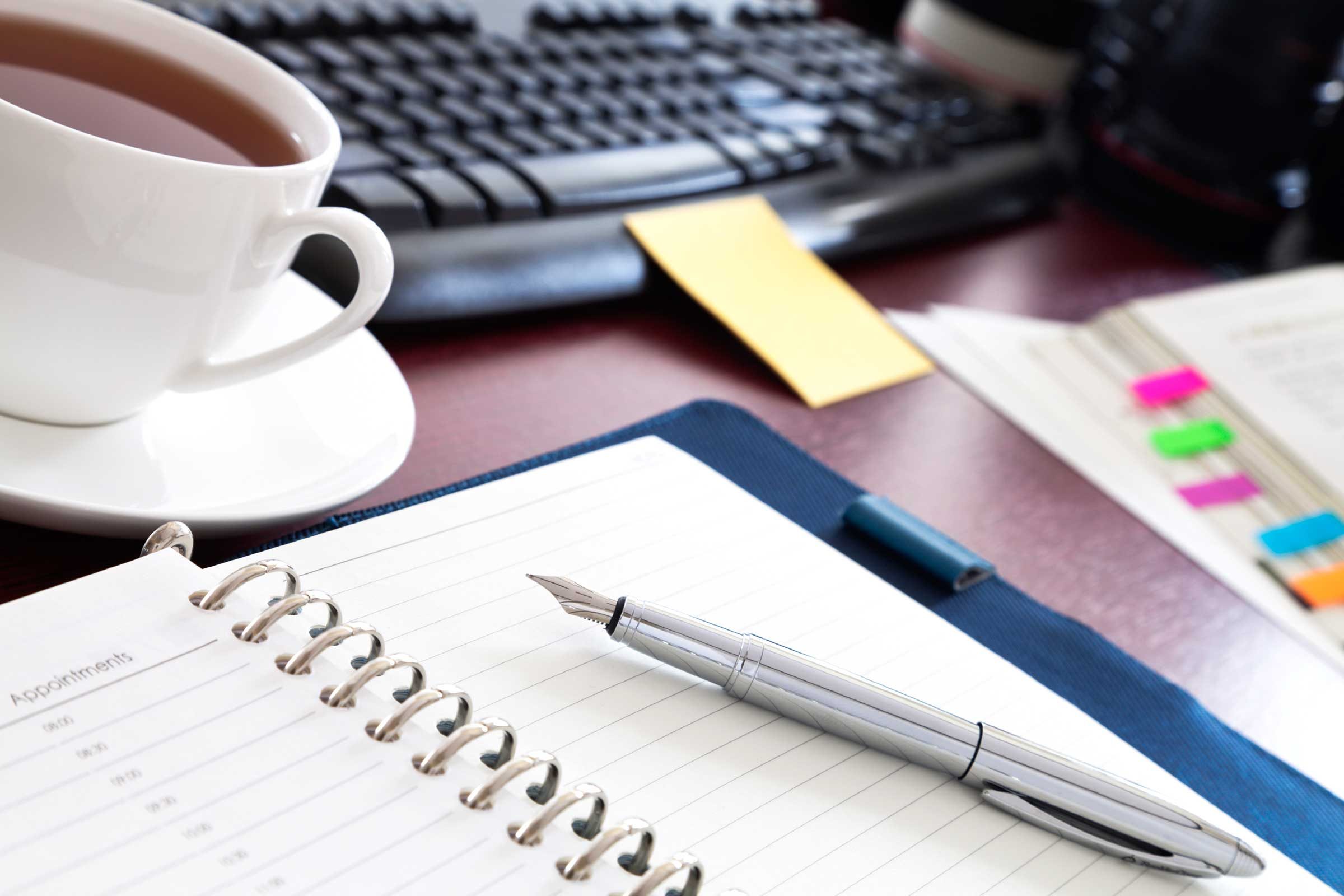 Most people write to-do lists with easy tasks on top so they can feel good about crossing those items off, says Charles Duhigg, New York Times bestselling author of Smarter Better Faster: The Secrets of Being Productive in Life and Business. But this system helps self-esteem, not productivity. Instead, organize your list with long-term goals on top to remind you of what’s most important, and daily goals on the bottom to plan how you’ll reach them. Daily tasks should be specific, measurable, achievable, realistic, and have a timetable—what Duhigg calls SMART goals. Being realistic about the time you have and how long a task will take can help ensure you accomplish what you plan to. 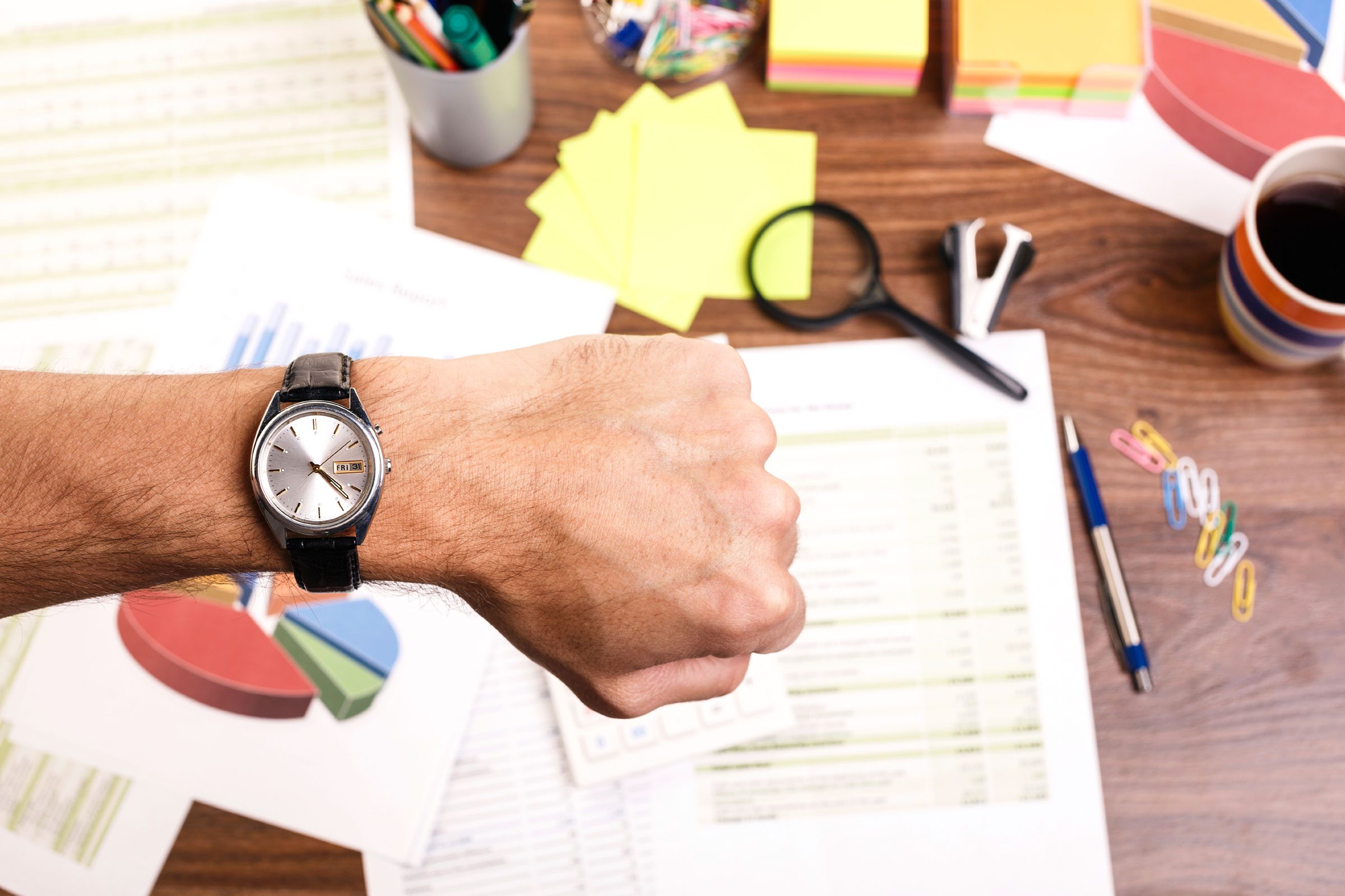 Force yourself to stay in the zone by setting strict chunks of uninterrupted work, says Kevin Kruse, New York Times bestselling author of 15 Secrets Successful People Know About Time Management. Setting a 50-minute timer will give a long enough period to get into the zone and put a dent in your work before taking a 10-minute break. “If you get that itch to get up or look something up on the Internet, the timer says you can hold off for 20 more minutes,” Kruse says. Most cell phones have built-in stopwatches, but Kruse recommends a separate kitchen timer or hourglass for a visual reminder that keeps your hands away from the distraction of your phone notifications.

Start with the task that you think about most 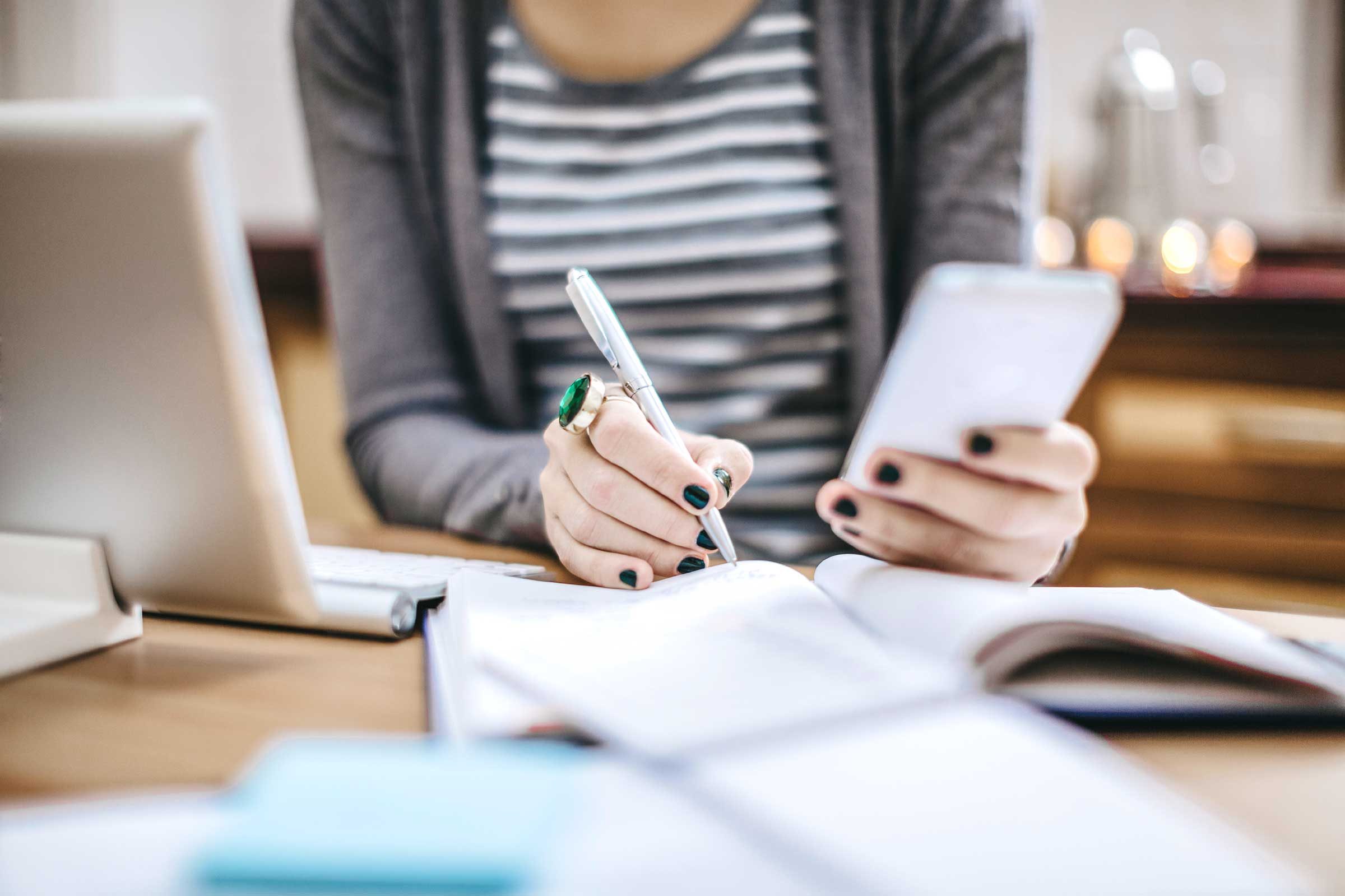 Instead of scanning through your email or social media, figure out what’s nagging you the most. “Ideally, tackle the thing that most has your attention. Often it’s the thing that’s most bothering you,” says David Allen, author of Getting Things Done: The Art of Stress-Free Productivity. Getting that stressor out of the way will relieve pressure and make you more relaxed throughout the day. 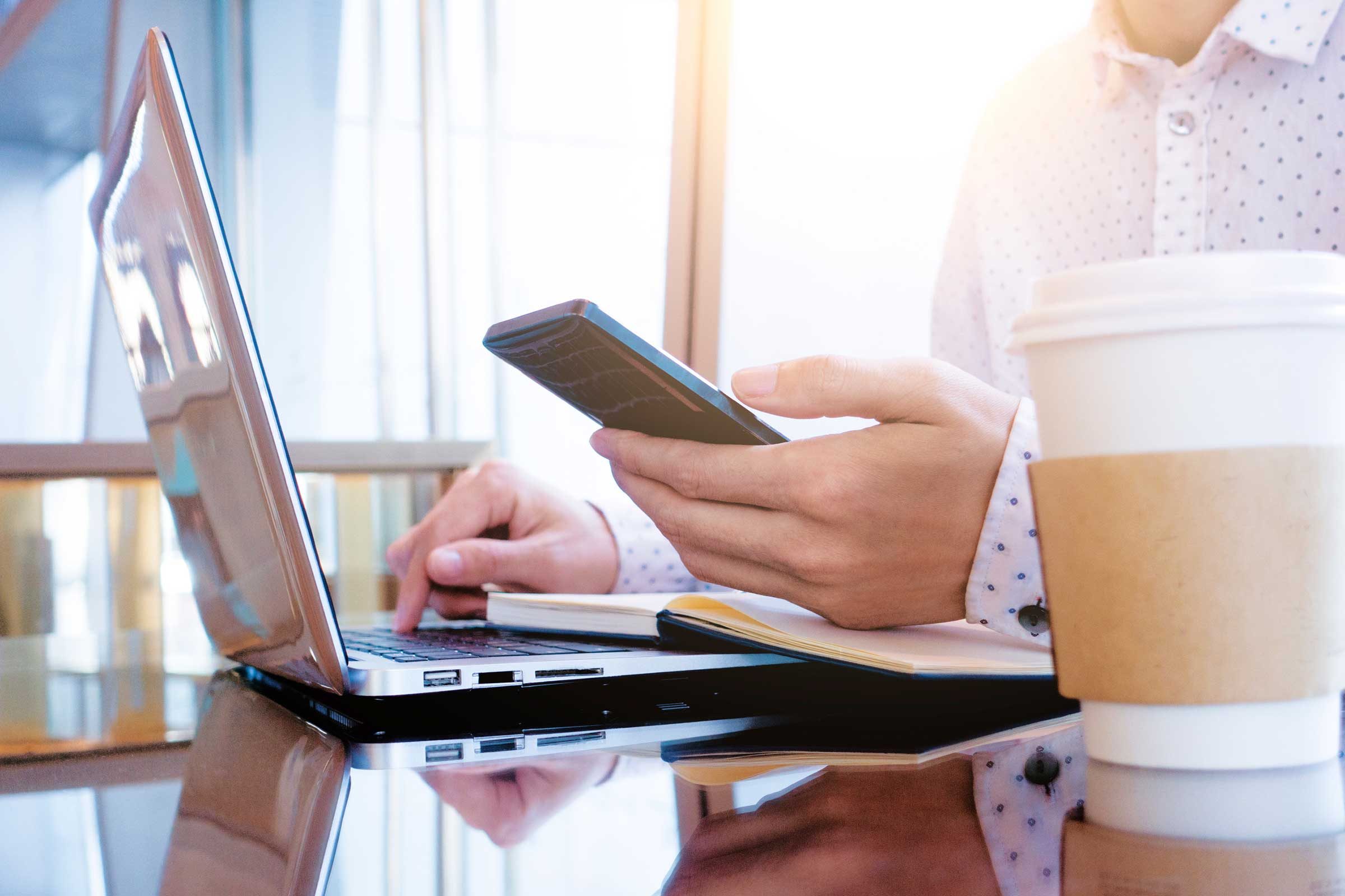 When you check social media, your brain releases dopamine and stimulates the reward system, even if the notification doesn’t contain anything interesting, Kruse says. The trick to consciously avoid those distracting mini mood-boosters: Turn off all phone and email notifications—don’t just put your phone on silent. “It’s OK to use email and social media, but you want to do it on your own terms,” Kruse says. “Don’t let other people and companies interrupt your most important hour in the morning.” 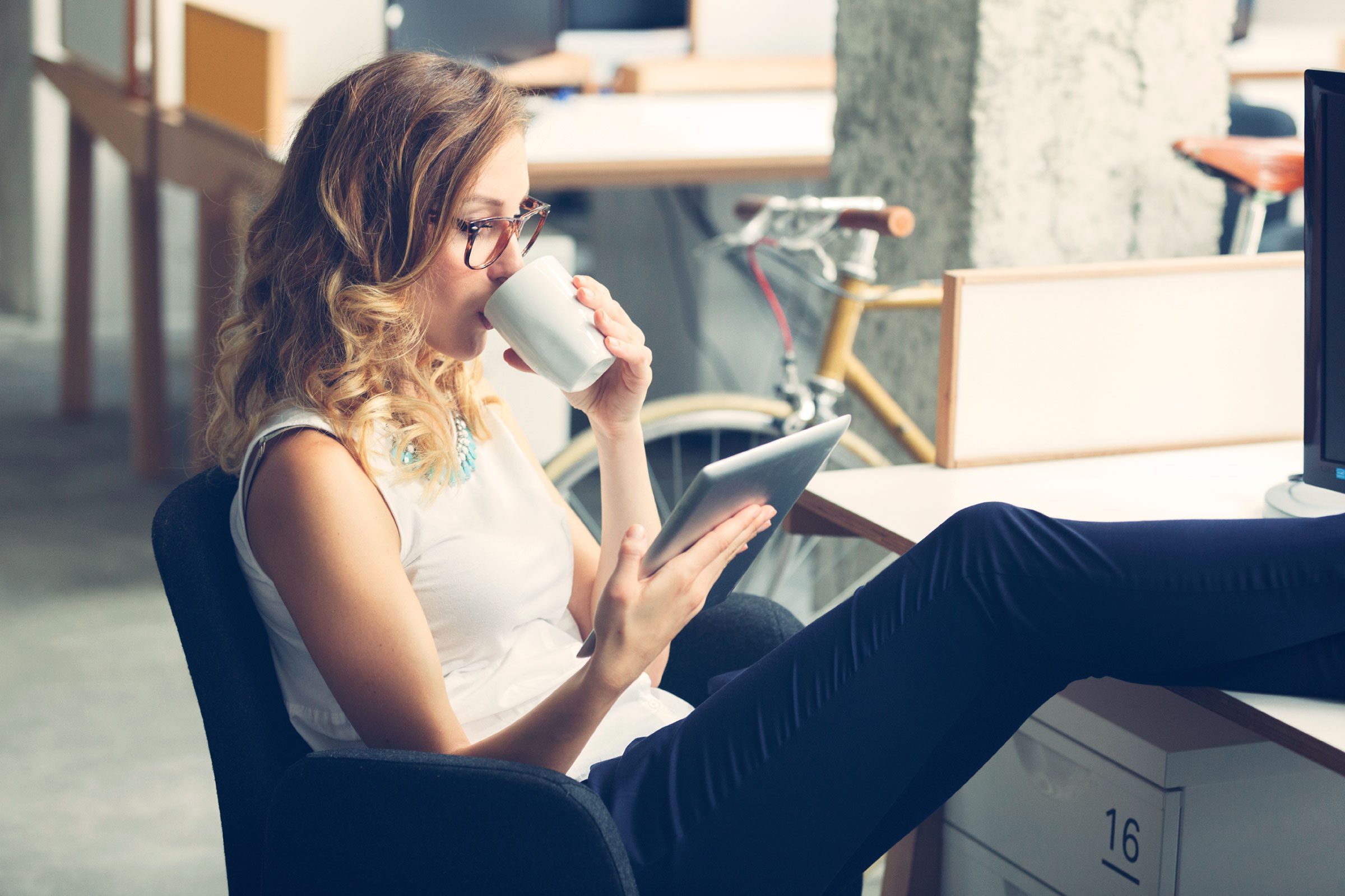 Caffeine can be a great tool for keeping your energy up for important tasks, but you might burn out as its effects wear off, says Chris Bailey, author of The Productivity Project. Save your coffee boost for when you need it most instead of automatically reaching for a cup first thing in the morning. “It’s worth delaying consuming coffee before working on a task that’s crucial to your work,” he says. “Think about the most important tasks on your list and think of the most important times when it can bring energy.” 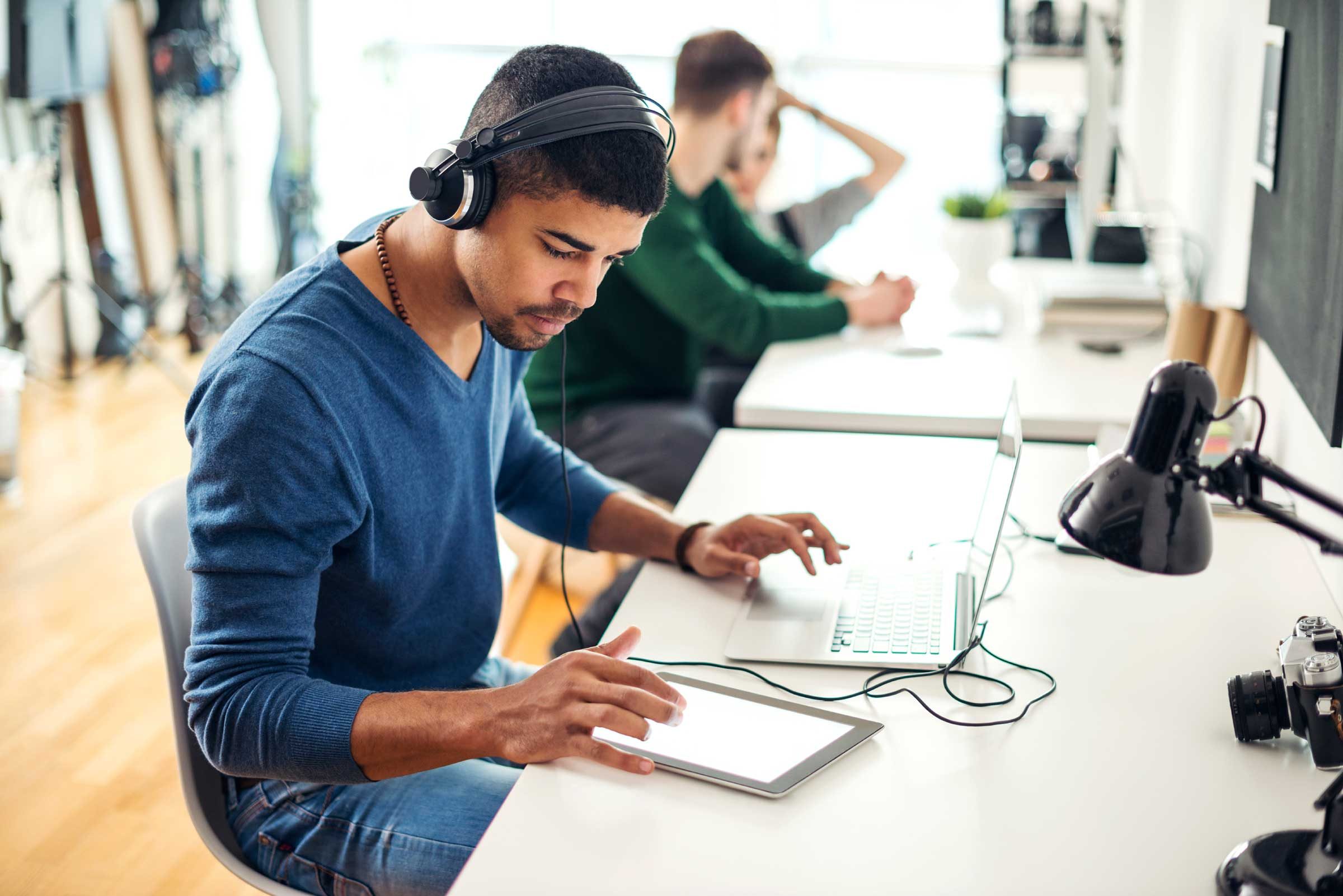 Putting on headphones can help you tune out distractions. But don’t pick out popular music with sounds and words you like, Kruse says. Instead, listen to the types of sounds you’d hear in a spa: chirping birds, rainfall, or white noise. “There are playlists with something called binaural beats, which are weird sound patterns that sound like they’d drive you crazy but actually help your brainwaves stay in flow,” Kruse says. Here’s how you can improve productivity in five seconds flat.

Remind yourself of the big picture 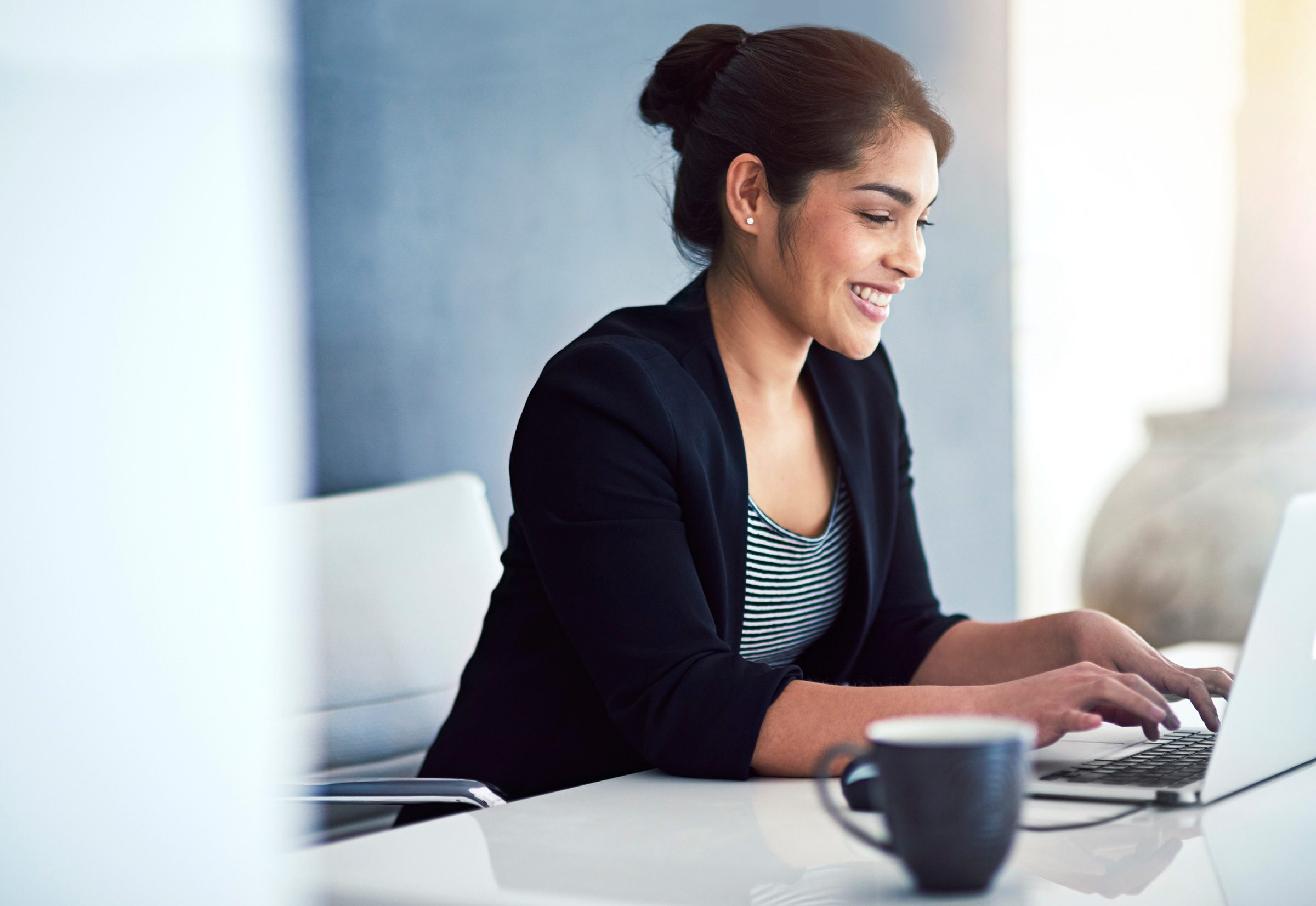 Before you’ve gotten into the rhythm of the day, it can be hard to work up the drive to start boring assignments. Feeling in control can boost self-motivation, Duhigg says, so begin with a task that feels meaningful. Link your daily responsibilities to the overarching reason you’re at your job. “The reason some people are more productive than others is they force themselves to think more deeply about what they’re doing and why,” Duhigg says. “Once you justify to yourself that connection, it’s much easier to get motivated.”

Work on something creative 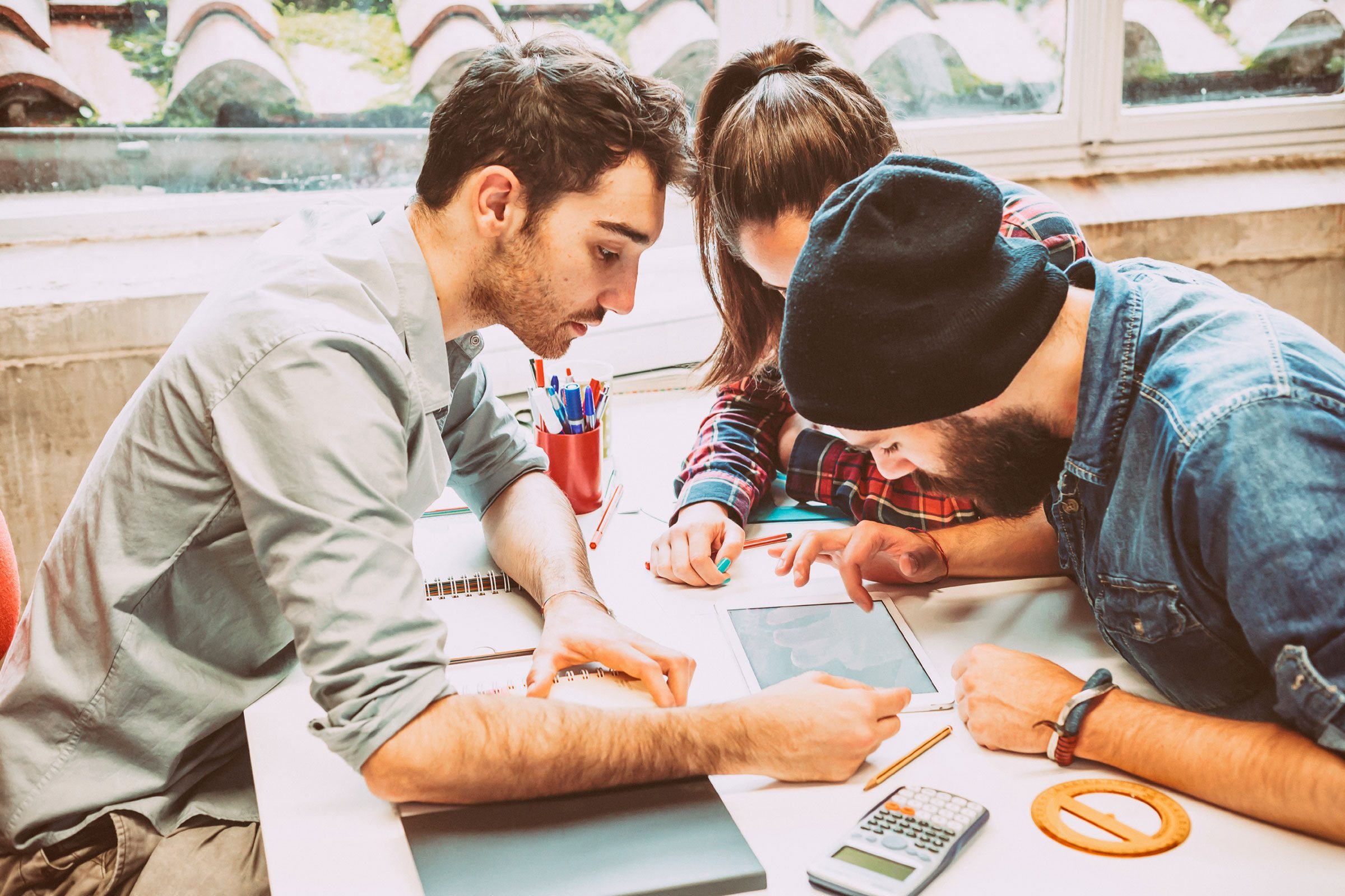 In the morning, your prefrontal cortex, the part of your brain in charge of logical thinking, is less inhibited, says Bailey. This means you won’t care as much about what people think of your ideas, so you’re more willing to toss around creative ideas. “Even if you have less energy, you still have the most creative juice in the morning,” Bailey says.