Adopt these phrases and strategies to ensure you seal the deal, smooth over a difficult relationship, or impress your boss.

The importance of communication 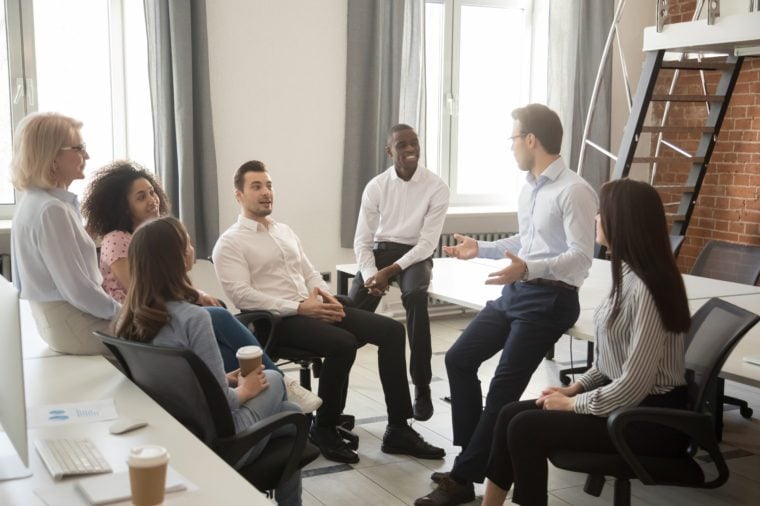 What you say at work is almost as important as what you do at work. Learn the phrases that will help you sound smarter, more respectful, and ultimately help you succeed at the office. You’ll also want to know the 11 things you should never say at work. 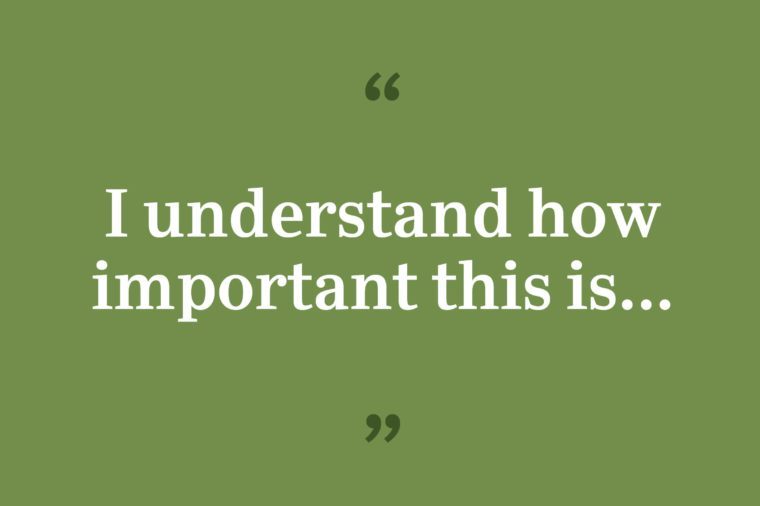 You have to cancel a meeting and come up with a reason—or tell the actual reason. Excuses already sound, well, excuse-y, so to validate your behavior it’s important to choose the right words. Gary Burnison, author of Lose the Resume, Land the Job, reported for CNBC that standard Stanford business practices include being honest whenever possible, and avoiding typical excuses such as “current meeting running late” and “got a fire to put out.” Instead, validate the significance of the missed appointment by saying “I understand how important this is…” or “I’m really sorry but I have to reschedule.” Then quickly move towards potential dates and times when you can make this happen. Setting an example is one of the best ways to build trust with your co-workers. 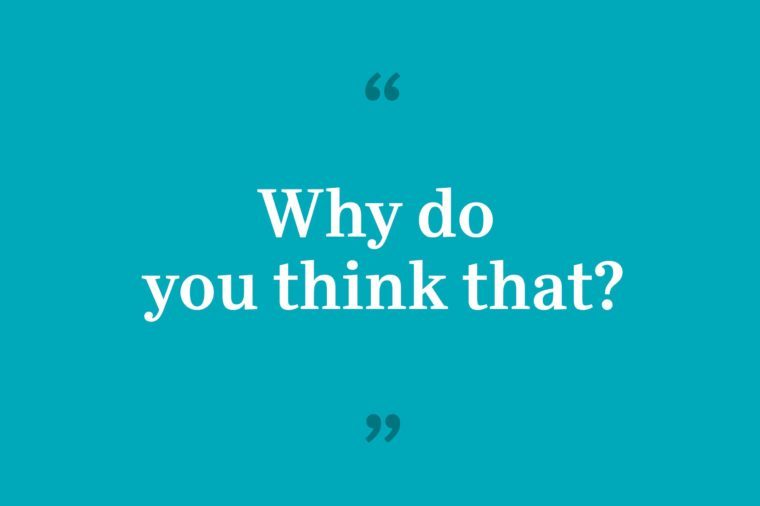 Challenge your assumptions about others by asking a question instead of responding with a statement; this can be a powerful argument avoidance strategy in the workplace, according to Mack Shwab, executive director for the Dale Carnegie Institute for Kentucky, Southern Indiana, and Southern Ohio. He recommends getting in the mindset to be a more curious person by asking “Why do you think that?” to gain more information about a person’s stance instead of jumping to conclusions. Want to go even further in your career?

Make them think your solution is their idea 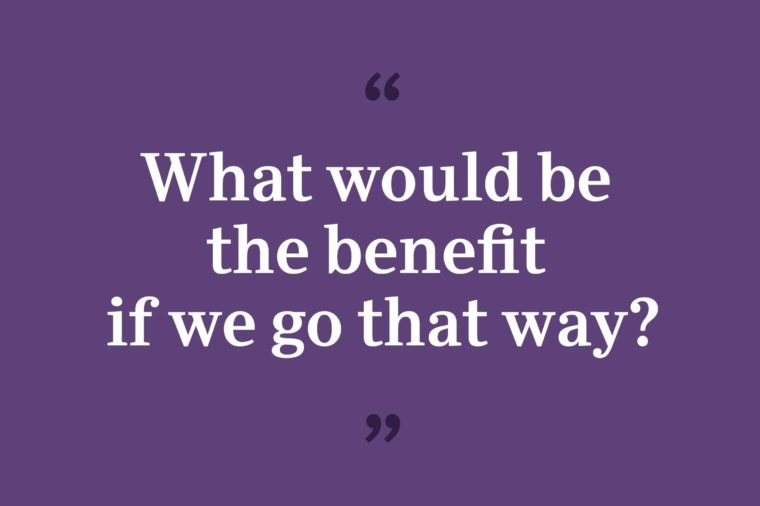 In every classic persuasion training, the “winner” has succeeded by making the other person think their solution was the other person’s own idea. Shwab says it’s no different now. To accomplish this, use more questioning strategies to get them to consider multiple points of view such as: “What would be the benefit if we go that way?” and “What would be the benefit to you if that happens?” 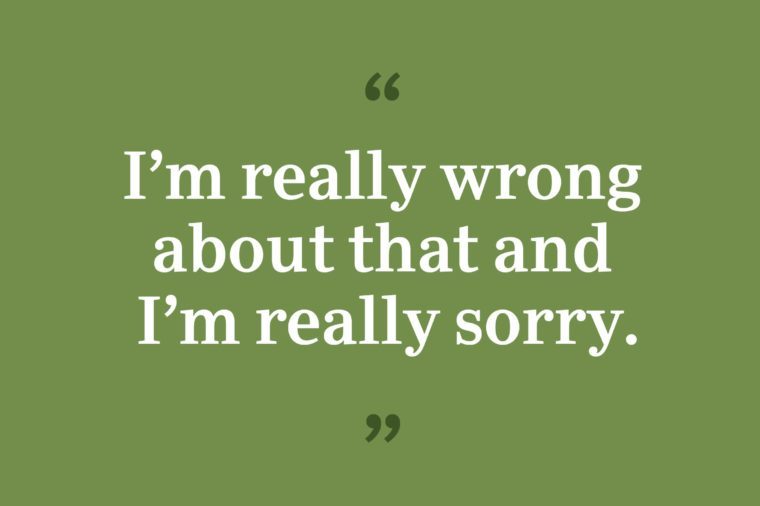 We’ve all heard the deep significance of apologizing when you are wrong in a relationship. But the Carnegie institute specifically teaches doing so “emphatically.” For example, instead of just saying “I’m sorry,” elaborate a bit to ensure the other party really feels your emotion. You could say, “Hey, I’m really wrong about that and I’m really sorry.” The emphatic nature of this style of apology diffuses the other person more quickly and also creates a culture where it’s safe to admit mistakes. It’s also a best practice to outwardly say you forgive someone, instead of leaving them to wonder where they stand.

Avoid the “and/or/but” to demonstrate respect 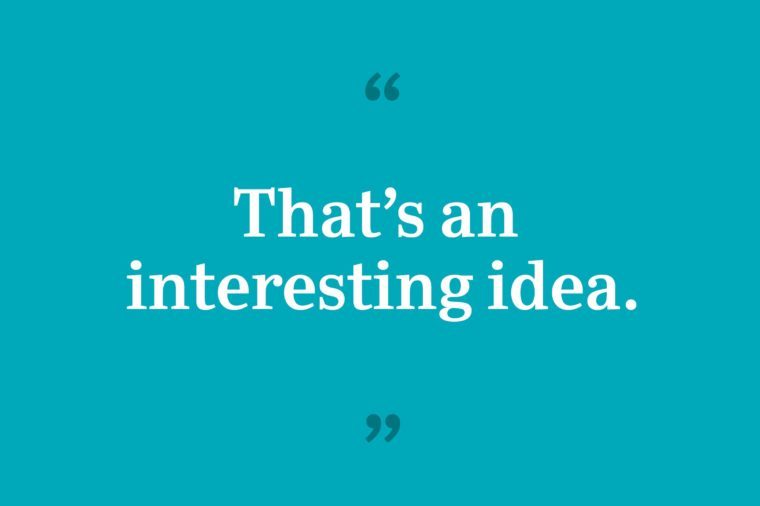 After pursuing the other person’s viewpoint, it’s imperative to avoid the words “and,” “or,” and “but” to ensure the coworker or boss has felt thoroughly heard. Instead, replace these debate-oriented words with a pause and a breath, then say, “that’s an interesting idea. It triggered a thought in my head,” Shwab recommends. His strategy of separating your coworker’s suggestion from your presentation of your own idea demonstrates respect for them

Kill them with kindness 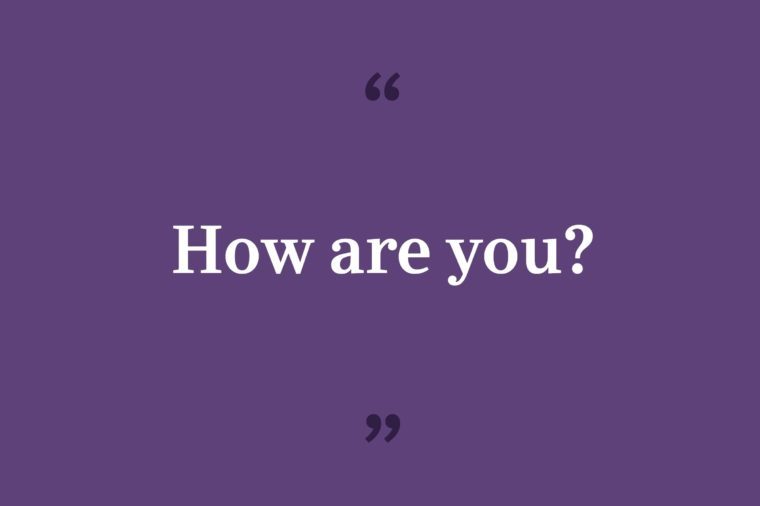 We all have that coworker, but we don’t have to be that coworker. Using extreme friendliness with the toughest cookie in your department may not change their generally terrible demeanor towards the world, but you may be the person who, as Shwab calls it, “begins in a friendly way.” He compares it to how a dog acts when they can’t wait to see you, complete with the wagging tail. “You will be shocked by the way they change.” Simply starting with “How are you?” and caring can make a difference. You can even attempt small, intentional acts of kindness in your workplace to improve these relationships. 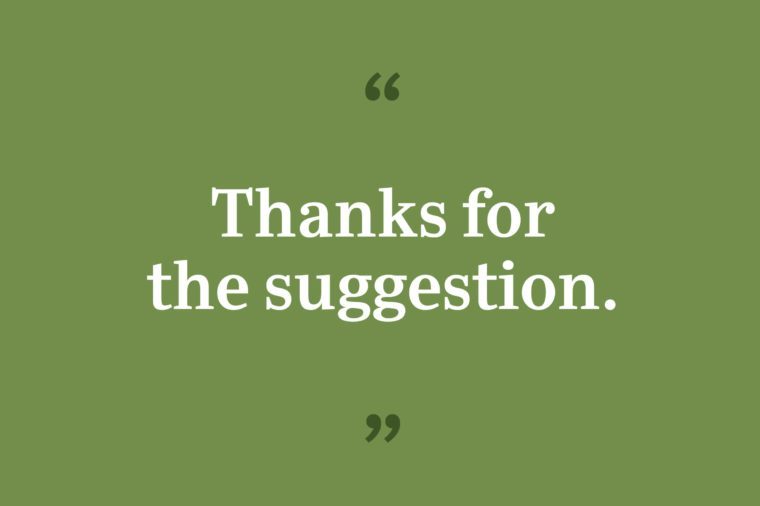 A suggestion is defined as an “idea or plan put forward for consideration.” When you receive unsolicited advice at work, responding with “thanks for the suggestion,” will preserve your integrity when you are annoyed and can simultaneously shut down the advice-giver while making them feel somewhat appreciated (maybe both). After all, their idea is out there for your consideration, not your immediate acceptance, right where advice belongs. 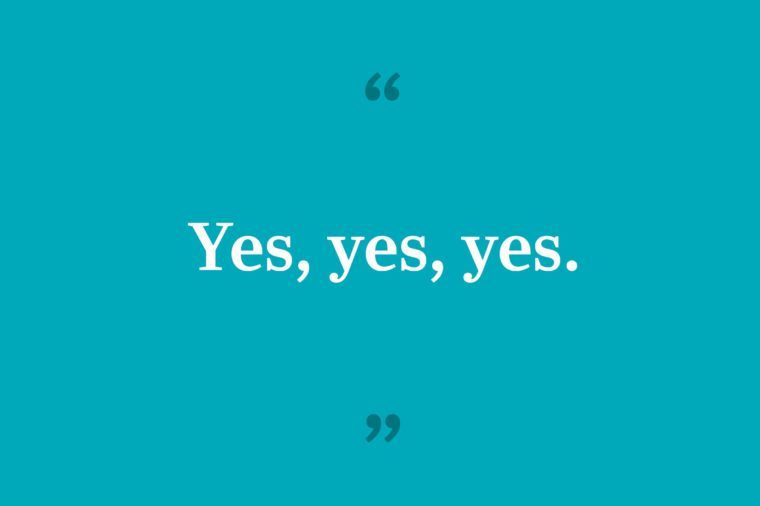 Sometimes negative coworkers or bosses are simply in a sour mental place and used to saying no. You have the power to get them in a “yes” frame of mind before pitching an idea or requesting something through a series of questions about basic facts, Shwab says. He shares an example of trying to sell a widget in a proposal in which others are already against it. Asking a series of yes or no questions to present the positives will lead to more “yes’s.” “For example, you could ask ‘Do you think it will help our customer base?’ ‘Yes.’ ‘Do you think the new widget would make us more profitable?’ ‘Yes,’” he said. Then you move into the potential problematic areas discussion with this yes mindset prepared.

A compliment plus a reason 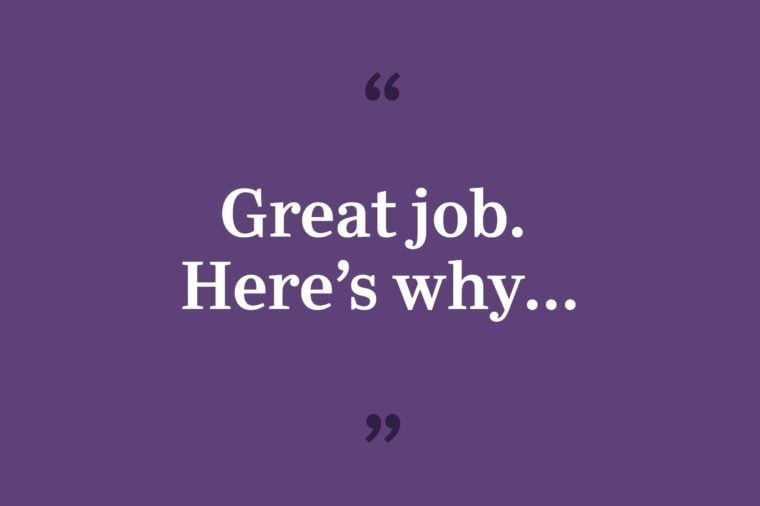 We’ve all given and received meaningless compliments. “That’s amazing.” “Great job.” While they are appreciated, it’s so much more meaningful to demonstrate evidence for the compliment with specifics. To make it sound sincere, Shwab says, “You have to substantiate it with evidence…if you don’t give an example it loses all its teeth.”