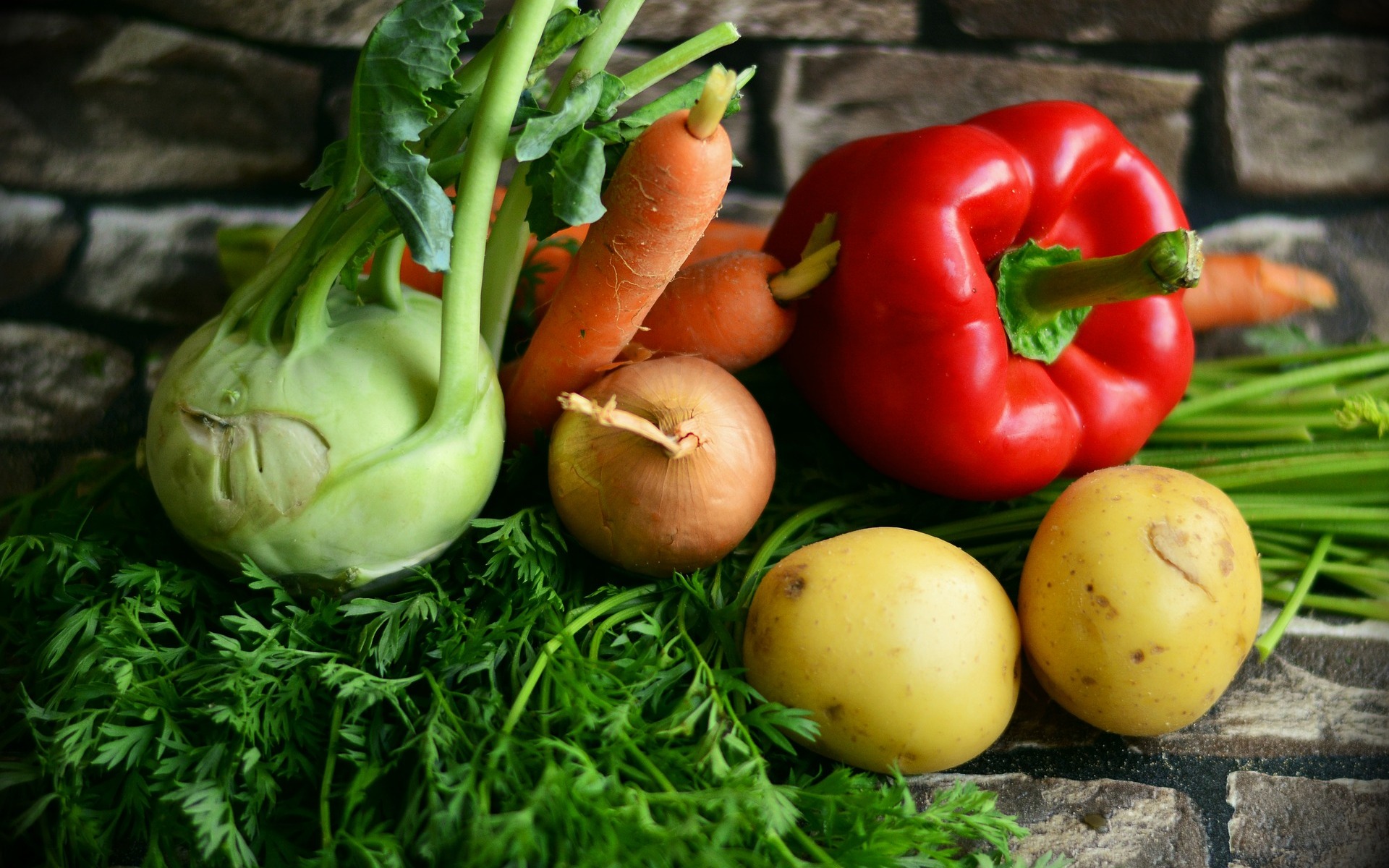 Question: What are the foods that you eat the most? Have you ever followed a specific diet?

When President Donald Trump travels abroad — be it to Saudi Arabia or Singapore– his hosts usually try make him feel at home with his favorite meal: steak with miniature bottles of ketchup on the side. But what’s a beef-lover to do in India?

The President, whose diet is often a rotation of steaks, burgers and meatloaf, faces a potential shock as he prepares to travel to three Indian cities this week. His trip includes stops in Gujarat state, Agra and Delhi, where Hindus are the majority and cows are revered as sacred. In some neighborhoods, meat eating is so taboo that it’s not done in public.

Trump’s host, Prime Minister Narendra Modi, has gone out of his way to generate an elaborate reception for the President, including hosting a massive rally in the world’s largest cricket stadium and arranging a tour of the Taj Mahal (the real one, not the namesake Atlantic City casino that Trump once owned).

But Modi is a devoted vegetarian and plans to serve vegetarian food to the President, according to people familiar with the planning. Trump will sit for several meals with Modi when he’s in India, including a lunch and a formal banquet Tuesday evening at ornate Rashtrapati Bhavan, the official presidential palace in Delhi.

People familiar with the trip’s planning cautioned that menus would likely only be finalized at the last minute. And Trump’s aides have been known to intervene to ensure Trump’s tastes are catered to when he’s on the road (he once had steak twice in a day while abroad.)

A person close to the President who has dined with him on several occasions said Trump has salad with a meal every now and then — but other than that, “I have never seen him eat a vegetable.”