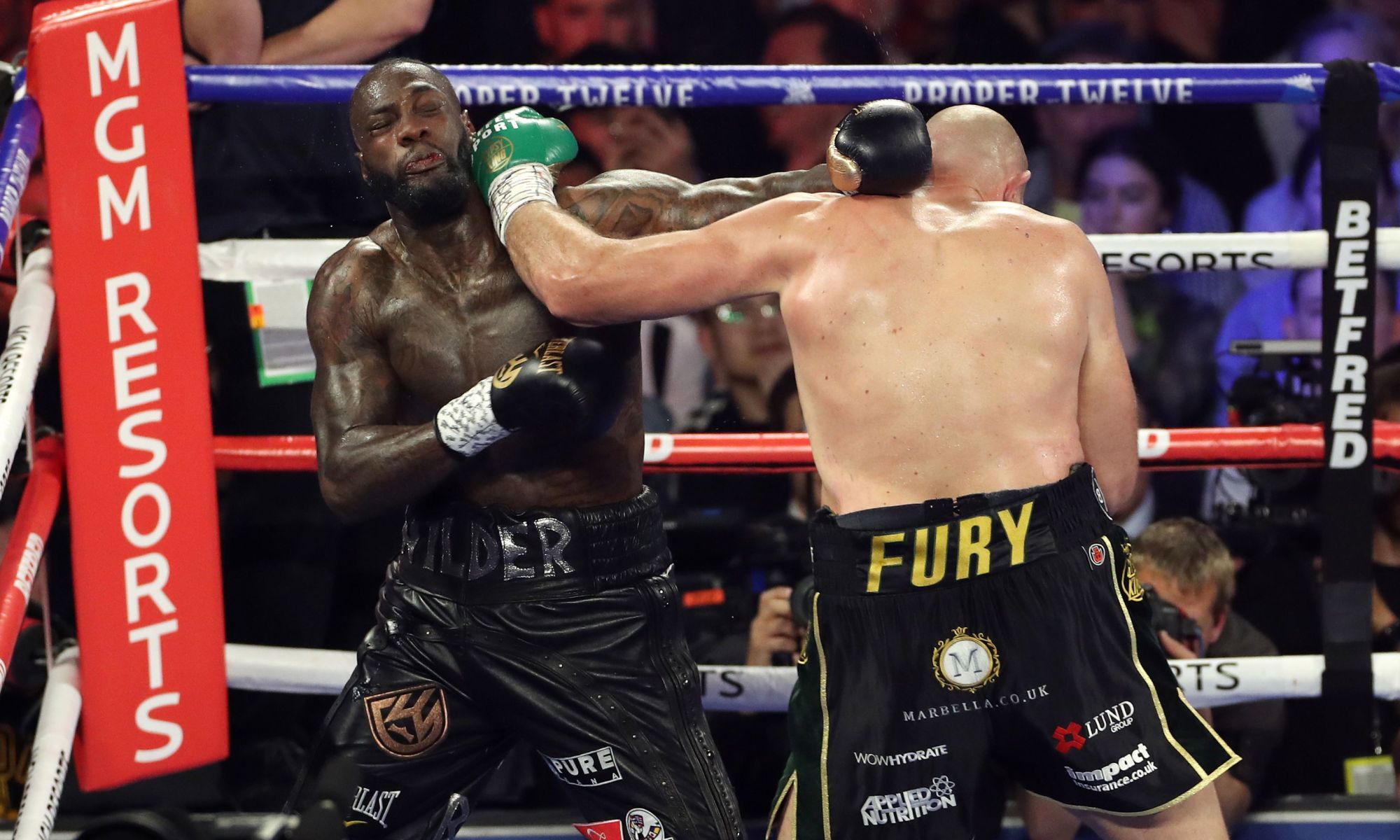 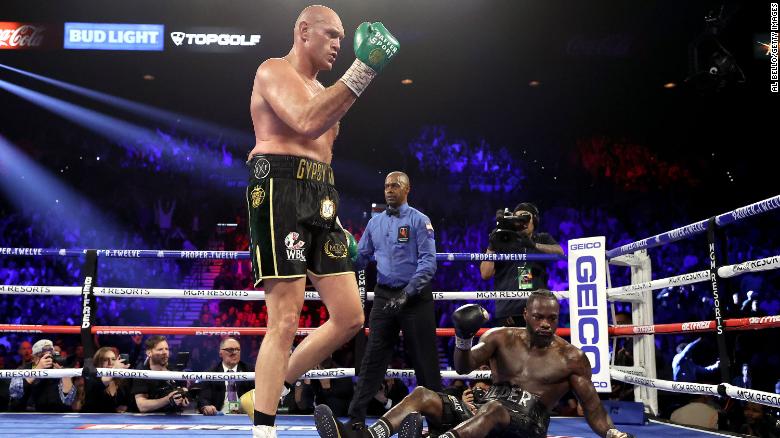 Question: Have you ever failed at something the first time around but been able to eventually succeed?

The self-styled “Gypsy King” Tyson Fury produced a boxing masterclass to reign again as a world heavyweight champion after he pummeled Deontay Wilder to claim a seventh round stoppage in their eagerly awaited rematch in Las Vegas Saturday.

Fourteen months after their epic split-decision draw, the British boxer wrested the World Boxing Council (WBC) version of the title from Wilder with a dominant performance at the MGM Grand Garden Arena, flooring his opponent in the third and fifth rounds before the US fighter’s corner threw in the towel to spare their man further punishment.