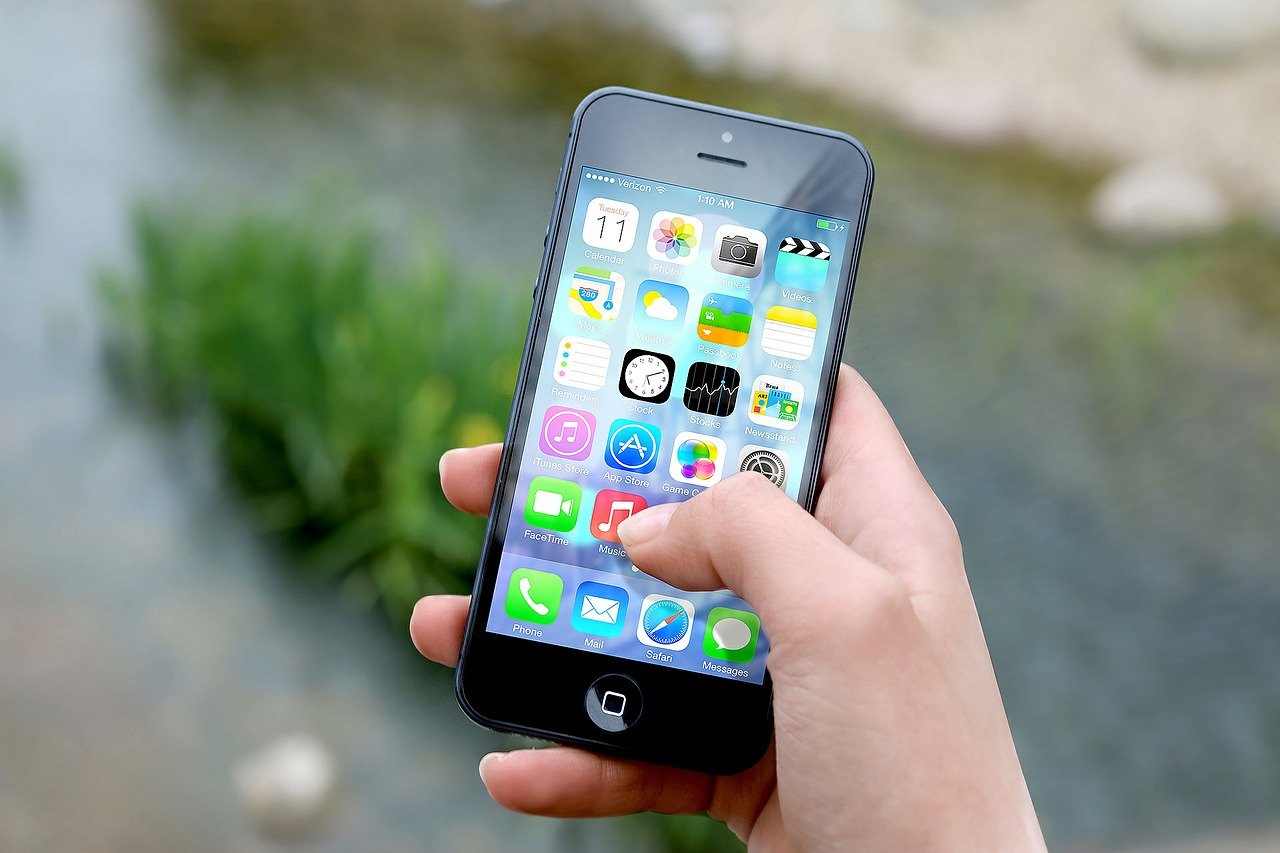 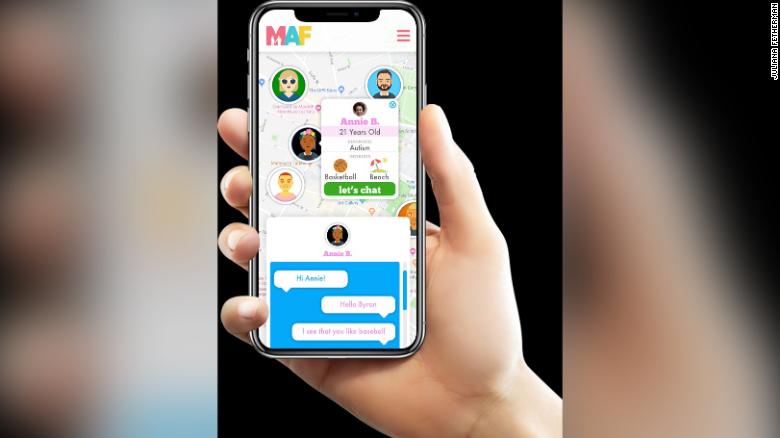 Question: Have you ever struggled to make friends?

Juliana Fetherman was in middle school when she started to notice that her younger brother, Michael, who has ADHD and autism, was having problems making friends.

“He’s verbal, but he doesn’t like to talk,” Fetherman told CNN. “Just making and keeping conversations is something that’s really awkward for him, and it’s hard for him to initiate that.”

Seeing someone she loved so dearly be so lonely every day inspired the 23-year-old to create an app to help people like Michael establish meaningful relationships.

Making Authentic Friendships — or MAF for short — also happens to be her brother’s initials.

“There’s an array of disabilities and the point of the app is to find people with the same needs so they can feel less alone, less isolated, and hopefully less depressed,” she said.

In its first stage, the web app is a website that operates like an app. As she works to build the database and gain users, the focus is on chatting. In the next six months or so, Fetherman hopes to have the iPhone and Android app developed.

MAF asks users their name, age, location and diagnosis. Eventually, the algorithm will match people based off diagnoses. Currently, it shows everybody’s location (based off of zip code only) and allows people to connect with one another.

It works like a game. Users sign in, create an avatar that looks like them and then find friends on an interactive map. The more a user chats with people, the more coins they earn. Those coins will then be able to be used for things like new clothes for the avatar or in the future, audio and video chats.