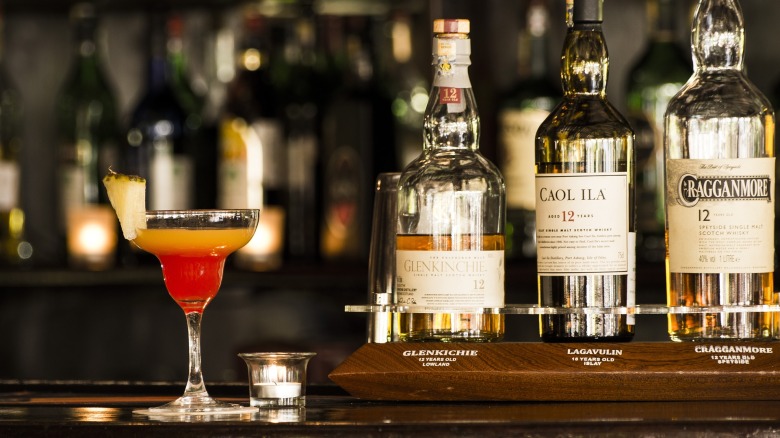 Question: Have you ever driven somewhere far away to get something that you really wanted?

About a month ago Pennsylvania closed all its state-owned liquor stores in an attempt to stop the spread of coronavirus, so residents started driving to neighboring states to get their alcohol.

Now Ohio and West Virginia have put a stop to that.

Shoppers in six counties along the Pennsylvania border can buy liquor in person only if they have a valid Ohio photo ID or a valid active-duty military photo ID, according to a statement from Ohio Governor Mike DeWine.

“Any other time, we’d love to have visitors from PA, but right now this creates an unacceptable public health issue,” DeWine tweeted.

“I can tell you, 8 out of 10 sales have been to Pennsylvania residents,” Steubenville, Ohio City Manager James Mavromatis told CNN affiliate WTOV. “And we know this because of identification they have to show when they purchase the alcohol.

“I’ve seen the Pennsylvania cars in the parking lot. They’re not following their own stay-at-home procedures. Coming here to buy alcohol is not a reason to leave your residence.”

Pennsylvania re-opened its state-owned liquor stores online a few weeks ago but says it’s struggling to keep up with the “overwhelming demand.” As a result, Fine Wine & Good Spirits — which sells all of the state’s liquor –has been regulating when people can order alcohol.

The Pennsylvania Liquor Control Board’s communication director, Elizabeth Brassell, told CNN Wednesday that they are working on increasing fulfillment capacity for online orders and have plans to open more fulfillment facilities so they can accept more orders.

The six Ohio border counties are Ashtabula, Trumbull, Mahoning, Columbiana, Jefferson and Belmont, per an order from the Ohio Department of Health.

Despite evidence that alcohol can weaken the immune system, Americans appear to be stocking up on booze during the coronavirus pandemic.

Alcoholic beverage sales shot up 55% nationally in the third week of March compared to the same time a year ago, according to Nielsen.

Ready-to-drink cocktails, such as spiked lemonades or canned gin and tonics, grew the most — a 106% surge in sales.

Sales of beer, which has been losing popularity with the American drinker amid the growth of hard seltzers, also soared. Nielsen said that larger packs of 24 or 30 both grew roughly 90% for the week compared to a year ago, as people were stocking up and trying to limit their errands.