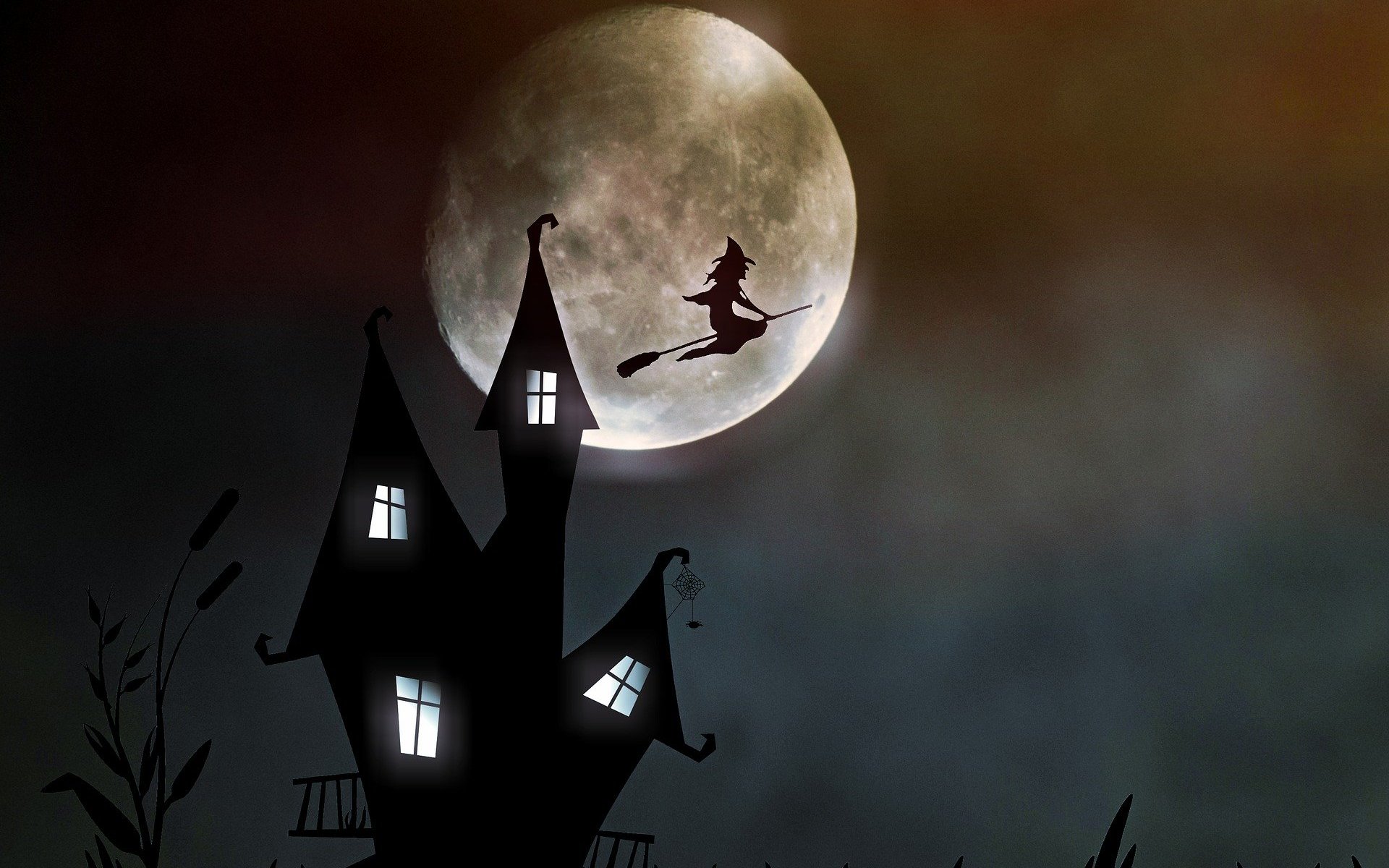 Question: Love it or hate it?

Question: Have you ever gotten in trouble at school? If so, for what?

The parents of a Louisiana fourth grader suspended over a BB gun in his bedroom visible during a virtual class have sued the school district, the family attorney says. The lawsuit filed Friday against the Jefferson Parish School Board and officials on behalf of the family of Ka’Mauri Harrison seeks damages of at least $50,000 for “mental pain, suffering, anguish and embarrassment, humiliation and loss of self-esteem, future counseling and tutoring and lost income,” the lawsuit said. amily attorney Chelsea Cusimano said earlier that school officials went too far — applying its on-campus weapons policy without considering the privacy of the child and his family.

Question: Do you have a special talent?

A woman who stole goods for 19 years and sold them on eBay has been sentenced to prison and ordered to pay $3.8M

Question:Have you heard any crazy stories about shoplifting or stealing in general?

A Texas woman has been sentenced to 54 months in federal prison for stealing millions of dollars in merchandise and selling it on eBay. Kim Richardson, 63, agreed to pay $3.8 million in restitution following an investigation by the Federal Bureau of Investigation and Secret Service, US Attorney Ryan K. Patrick announced in a news release on Thursday.  The Dallas resident shoplifted during her travels across the US and then sold the merchandise on eBay and via direct Internet sales before mailing the items by US mail, Federal Express and United Parcel Service.  “Richardson stole items from numerous retail stores. She used shoplifting tools to disable security devices and would exit the store by placing the stolen merchandise in a large black bag she carried,” the news release said. Buyers who purchased the stolen goods sent about $3.8 million into four PayPal accounts linked to Richardson.

Question: Is your house normally messy or organized?