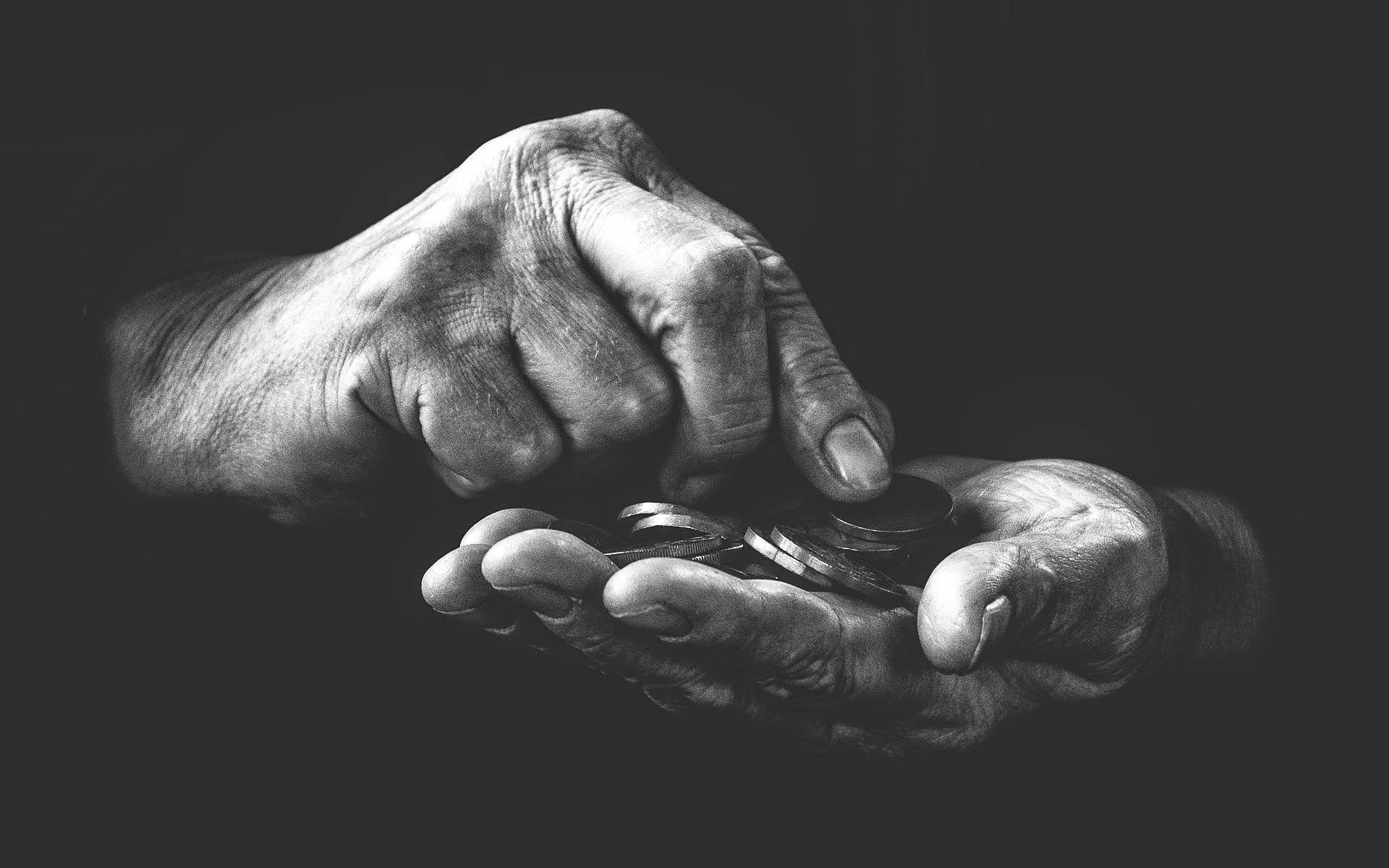 Question: Do you plan for emergencies? What is your financial philosophy?

Just 39% of Americans would be able to cover an unexpected $1,000 expense, according to a new report from Bankrate.com.

That’s down from 2020, when 41% of people said they could cover a $1,000 cost with their savings. Another 38% would need to borrow money, either by using a credit card or borrowing from family to pay for a surprise cost such as a medical bill or emergency repair.

“The precarious state of Americans’ emergency savings has been further set back by the pandemic, with nearly as many needing to borrow to cover a $1,000 unplanned expense as those that can pay for it from savings,” says Greg McBride, Bankrate.com’s chief financial analyst.Many households have been able to stockpile savings because they can work from home or have eliminated travel or entertainment spending.

But for millions of others, job losses and pay cuts have sent them on a precarious downward slide.Older people are more likely to be able to pay for an unexpected expense, with only a third of Millennials (aged 24-39) able to afford it.

The lowest-earning households were also the most likely to borrow from family or friends or take out a personal loan.But many Americans remain optimistic for 2021, the report found, with 44% of people reporting that they expect their finances will get better this year.

That’s compared to 53% of Millennials.”Widespread vaccine availability brings the hope of normalcy we’ve all been craving, and optimism that this year will be better for our finances,” explains McBride. “For many households, 2021 will be a year of trying to right the financial ship.”